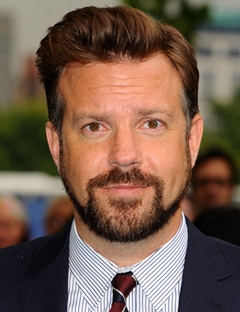 Daniel Jason Sudeikis is an American actor, screenwriter and comedian born on 18th September 1975. He began his career in improve comedy and later on was hired as a sketch writer for Saturday Night Live and was also a cast member from 2005 to 2015. Along with Saturday Night Live, Sudeikis received a recurring role in 2007 on the NBC series 30 Rock. He also did voice work for the videogame Grand Theft Auto IV. In 2008, Jason appeared in the comedy What Happens in Vegas and his film The Bounty Hunter released in 2010. Upcoming years brought more success to him and he starred in several films and television shows including The last Man on Earth, Son of Zorn, Tumbledown and Masterminds. As for his personal life, Jason Sudeikis is divorced from writer and producer Kay Cannon while during 2013, he became engaged with actress Olivia Wilde. 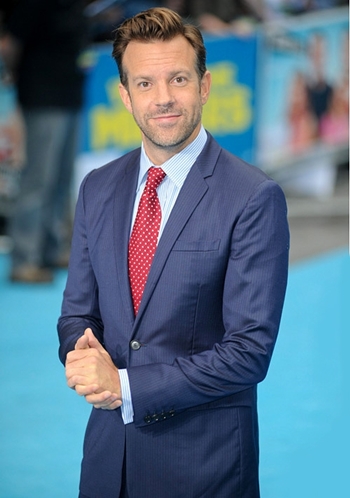 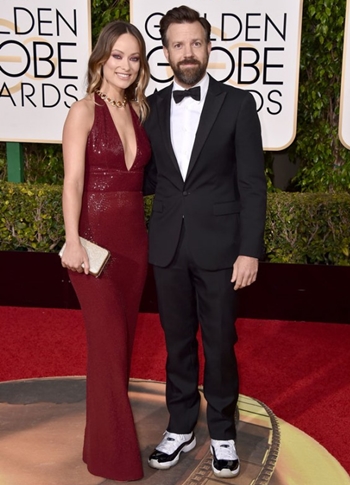