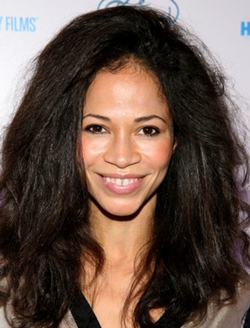 Born on October 1, 1974, Sherri M. Saum is an American television and film actress. Saum got her start at Model Search America convention. She began her acting career from the NBC daytime soap opera, Sunset Beach as Vanessa Hart. The show on aired from 1997 to 1999 and received a Daytime nomination for Outstanding Youngest Actress in a drama Series. Following that, Sherri was in the comedy drama series, Beggars and Choosers. From 2001 to 2003, she earned her second daytime television role in the ABC soap, One Life to Live as Keri Reynolds. Later on, Saum played the character of Natalie in the FX drama series Recue Me. In 2013, she received the lead role as Lena Adams Foster in the series The Fosters. In addition to television, Sherri as well performed variety of roles in several films including Love and Suicide, Ten Stories all and Take It. As for her personal life, Sherri Saum has been married to Kamar de los Reyes since 2007 and the couple welcomed twin boys in 2014. 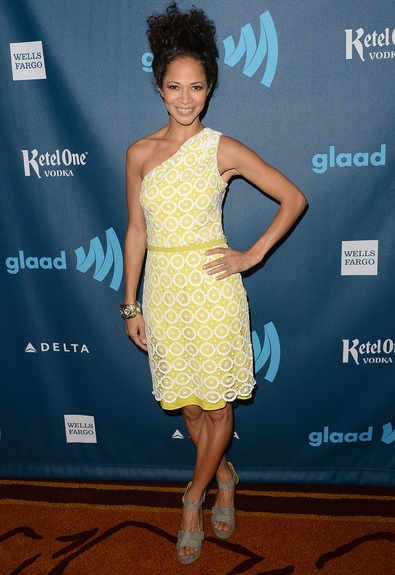 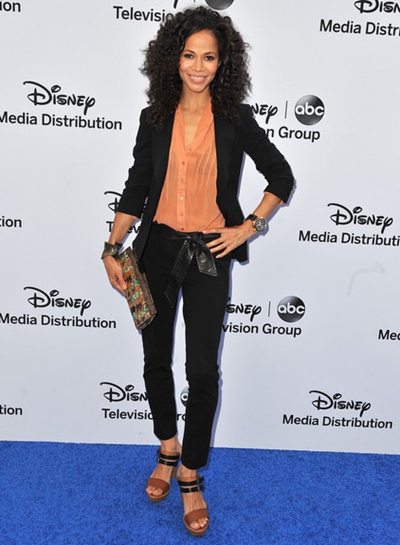