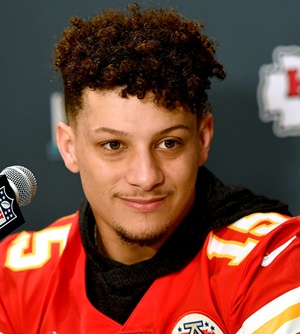 Patrick Mahomes is an American footballer who currently plays in the National Football League (NFL) for the Kansas City Chiefs. Growing up, he played multiple sports but kept his major attention upon football. After having an exceptional college career, he entered the 2017 NFL Draft as one of the top seeds and got selected by the Kansas City Chiefs as the 10th overall pick of the Draft. His rookie season passed as a backup to quarterback Alex Smith while became a starter in the following season. As a starter, Patrick showcased dominant gameplay throughout the season and finished the years with recognitions like NFL Most Valuable Player, NFL Offensive Player of the Year, and named First-Team All-Pro. In the 2019-20 playoffs, Mahomes played a key role in leading his team to Super Bowl LIV where they defeated the San Francisco 49ers to win their first title since 1970. This victory turned him into one of the youngest and very few African-American quarterbacks to win a Super Bowl.

In recognition of his past performances and future potential, Kansas City Chiefs signed a 10-year contract extension with him which at that time stood as the biggest contract of North American sports and professional sports history at over $500 million. Now moving from her professional accomplishments to his dating portfolio, Patrick Mahomes has been in a long-term relationship with his high school sweetheart Brittany Mathews and proposed to her on September 1, 2020. 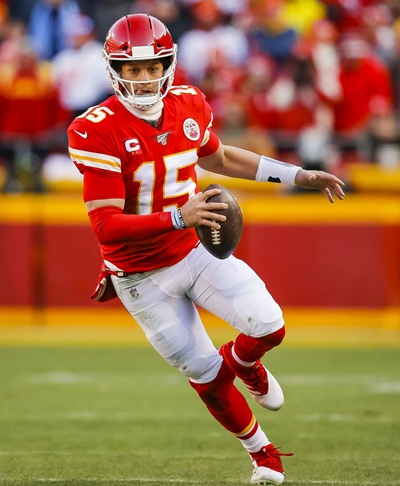 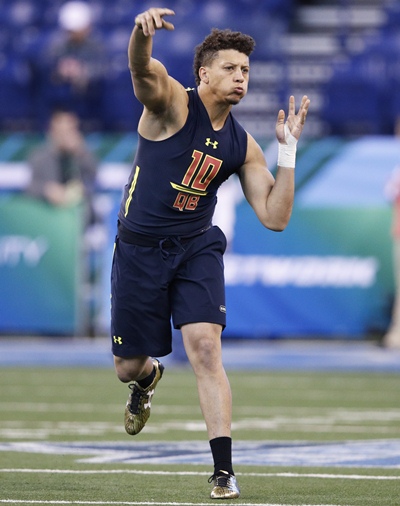