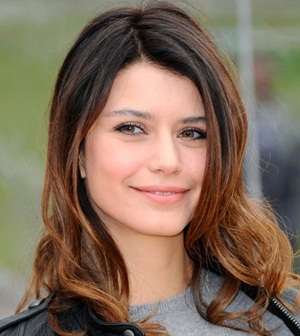 Beren Saat first entered the entertainment industry in the mid-2000s and has gone on to become one of the most acclaimed and successful stars of Turkey. After being discovered during an acting competition, her on-screen debut came with a minor role in the 2004 TV series Aşkımızda Ölüm Var. Soon after that, Beren played her first major role in the Aşka Sürgün series while gained major international exposure through her highly praised performance in the romantic series Forbidden Love.

From that point onwards, Beren has continued her exceptional run in the television industry with main cast roles in more popular series like Revenge, Magnificent Century: Kösem, and The Gift. Following her rise from TV, Saat ventured into the film industry as well and now holds several hits to her credits, such as Rhino Season, Pain of Autumn, and My World. Now moving from her professional work to family life, Beren Saat began dating Turkish musician Kenan Dogulu in 2012 and the pair became married two years later. 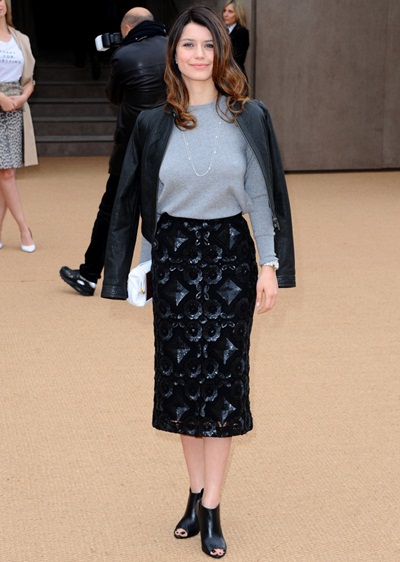