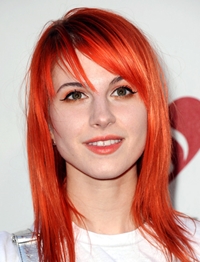 Hayley Nichole Williams is an American singer and musician born on 27th December 1988. She earned fame and recognition as the lead vocalist and primary songwriter of the American rock band Paramore. Hayley was discovered in 2003 by Richard Williams and Dave Steunebrink. She was introduced to Atlantic Records A&R Tom Storms and then signed to the label by Jason Flom. Williams wanted to be a part of rock band for which she formed band Paramore with other band members. The band released their debut album, All We Know is Falling in 2005 which received positive reviews. Afterwards, Paramore released three more studio albums named Brand New Eyes, Riot! and Paramore. The album earned critical acclaim and produced several hit singles. Her other featured singles included Airplanes, Stay the Night and Vicious Love. As for her personal life, Hayley Williams became married to New Found Glory’s lead guitarist Chad Gilbert in 2016. 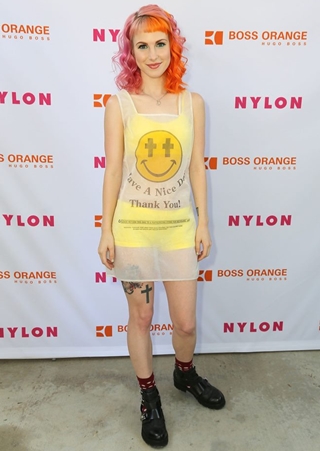 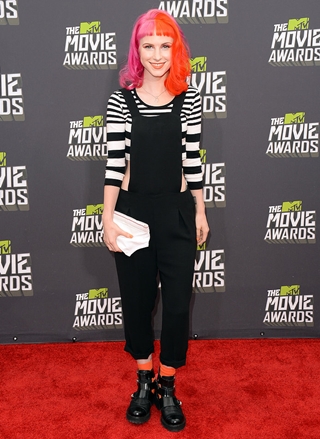