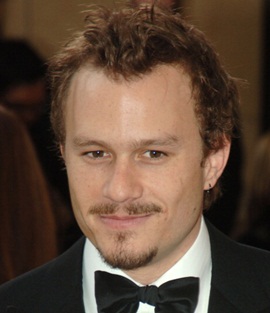 Widely known for portraying the iconic character of the Joker in the Batman superhero film The Dark Knight, Heath Ledger was a music video director and actor from Australia. Having started his professional acting career through the local television industry, he traveled to the United States in 1998 to search for better career opportunities. The first big hit of his acting career came in the form of the 1999 film 10 Things I Hate About You and after that, he continued rapidly gaining further success in the industry. From his debut to his very unfortunate death, Heath starred in total nineteen movies, many of which turned out to be blockbusters. Out of his many fabulous performances, Ledger is surely most noted for his performance as the Joker in 2008 hit The Dark Knight which was released after his death.

Now moving from his professional work to towards his personal life, he had short-lived relationships with several actresses over the years including Naomi Watts, Heather Graham, Michelle Williams, and Mary-Kate Olsen. On 22 January 2008, the news of Heath Ledger’s unfortunate sudden death was announced and after a complete investigation, its reason was announced to be an accidental intoxication from prescription drugs. 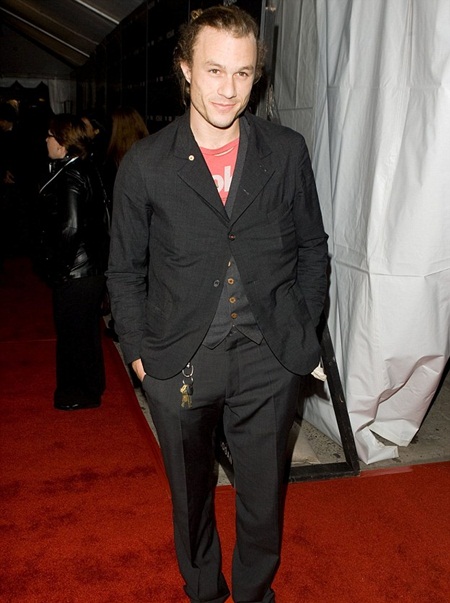 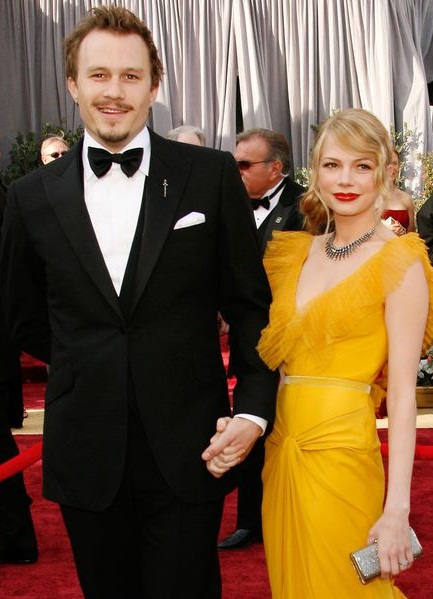