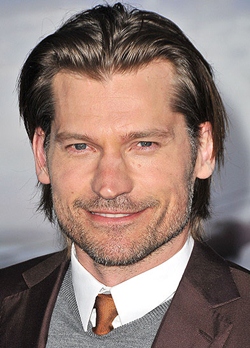 Nikolaj Coster-Waldau is a Danish actor, screenwriter and producer born on 27th July 1970. He was the youngest actor to enter the Danish National School of Theatre and contemporary Dance where he was educated from 1989 to 1993. Nikolaj made his stage debut as Laertes in Hamlet at the Betty Nansen Theatre. Coaster-Waldau rose to fame by starring in the 1994 film Nightwatch. Following that, he appeared in Wildside and Misery Harbour. In 2001, he made his debut in the U.S war film Black hawk Down. Then he played the character of Detective John Amsterdamin the Fox television series New Amsterdam. Nikolaj received several accolades and nominations for his role as Jaime Lannister in the HBO series Game of Thrones. His other major work included Mama, A Thousand times good Night and Gods of Egypt. As for his personal life, Nikolaj Coster-Waldau has been married to a Greenlandic actress and singer Nukaka since 1998. The couple has two children together. 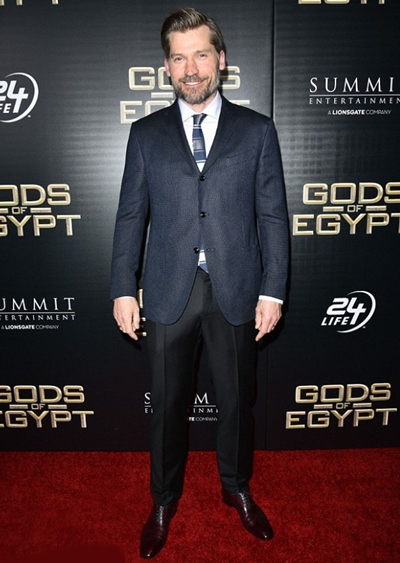 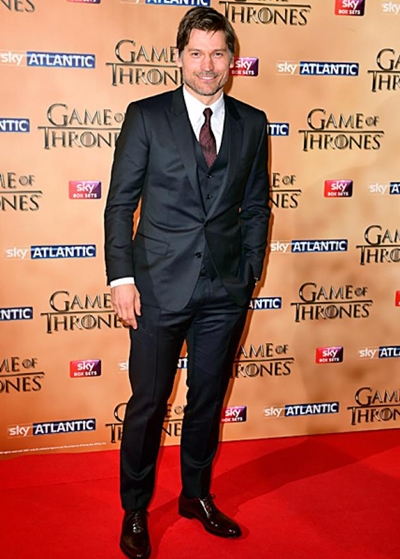 Check the complete actor Nikolaj Coster-Waldau body measurements details including information about what is his height, weight, chest, waist, shoe and biceps size.