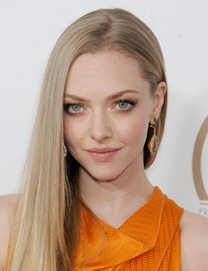 The American actress and singer, Amanda Seyfried was born in December 3, 1985. She started her professional career as a model at the age of 11 and later moved into the field of acting when she was 15. After starting off with uncredited roles and then recurring roles on the soap operas All My Children and As the World Turns, Seyfried got her acting career breakthrough in 2004 with hit film Mean Girls. She followed her success with more impressive performances in films like Nine Lives, Alpha Dog and television shows such as Veronica Mars and Bog Love over the next few years.

In 2008, she once again garnered appreciation from international audience for her outstanding performance in musical feature film Mamma Mia!. Since then, the actress has gone on to work in a number of commercially and critically projects such as Dear John, Jennifer’s Body, Red Riding Hood, Les Misérables, Lovelace and Ted 2. When it comes to her personal life, Amanda Seyfried has been linked with celebrities with a couple of celebrities in the past including Dominic Cooper, Ryan Phillippe, Ben Barnes, James Franco and Josh Hartnett while she now has been dating actor Justin Long since 2013. 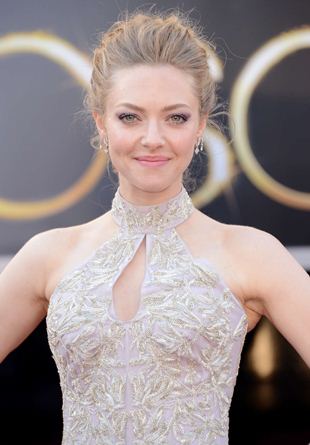 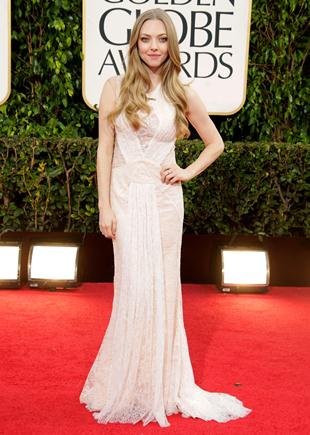