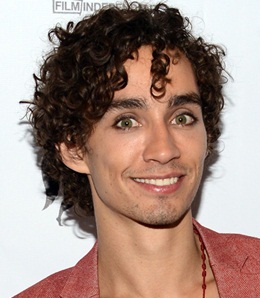 Robert Sheehan first developed an interest in acting in school and made his on-screen debut as a child actor with the 2003 film Song for a Raggy Boy. Although his debut came with a film but he actually first rose to fame through television where he starred in series like Foreign Exchange, Young Blades, and Rock Rivals. Following this early success, the big-break of his acting career came in 2009 when he began starring in two TV series Misfits, and Love/ Hate, both of which earned success internationally. In the coming years, Robert has solidified his place as a leading actor of the television industry with acclaimed performances in series like Fortitude, and The Umbrella Academy. Aside from the small-screen work, Sheehan has earned recognition among the wider international audience by starring in big-budget movies like Mortal Engines, Geostorm, and The Mortal Instruments: City of Bones. Finally, moving towards the personal life of the actor, Robert Sheehan began dating actress Sofia Boutella in 2014 but the couple split in 2018. 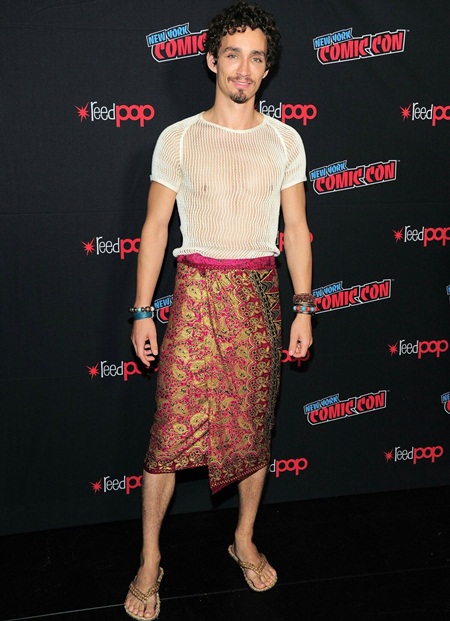 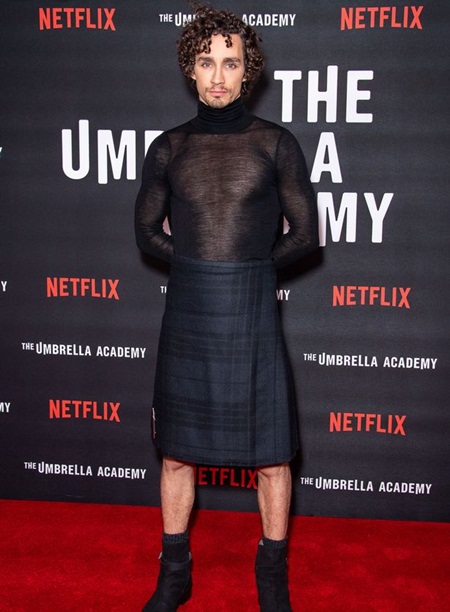