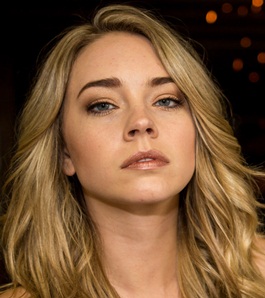 The American actress Laura Ashley Samuels made her on-screen professional acting debut during 2010 and since then has been working in both film and television industries simultaneously. She grew up in Texas but after deciding to pursue an acting career, Laura moved to Los Angeles to gain better work opportunities. Her debut came with horror film The Final in 2010 which was followed by minor roles in various TV series. Her career has begun to take-off in recent years through her impressive performances in films like In Time, and Walk of Fame along with the television series like Awkward, Modern Family, and Lopez. Moving towards the dating profile of the actress, Laura Ashley Samuels confirmed about being in a relationship with actor Matt Shively during 2012. 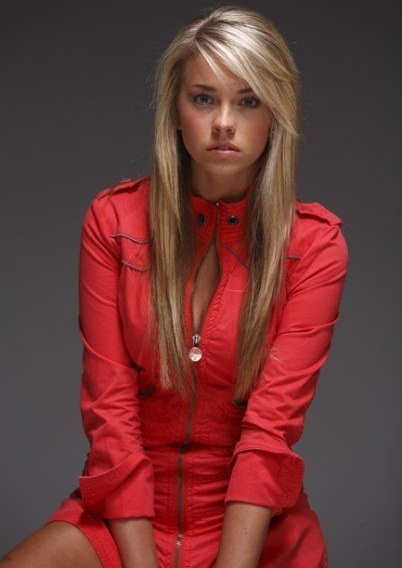 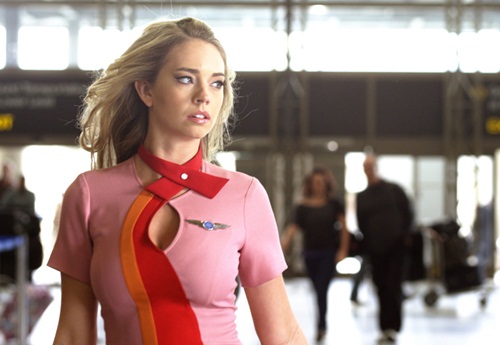