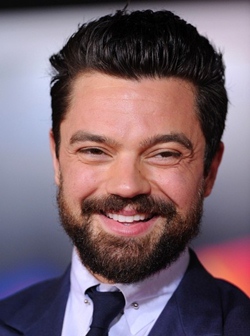 The famous English actor, Dominic Edward Cooper is born on June 2, 1978. He was born in Greenwich, London, the son of a nursery school teacher “Julie” and Brian Cooper, an auctioneer. After completing graduation in 2000 from London Academy of Music and Dramatic Art, Dominic started working in television and films simultaneously in small roles. He as well made his stage debut in 2001 from Mother Clap’s Molly House at the National Theatre. Later on, he earned notable roles in the His Dark Materials trilogy and played the lead character of Will Parry. As for his television career, Cooper earned big break as Ian Fleming from the miniseries Fleming: The Man Who Would Be Bond. Following that, he received the role of Howard Stark in the series Agent Carter in 2015, followed by lead role in the series, Preacher. As for films, he starred in the 2006 film The History Boys and was nominated for several awards including Empire Award and ALFS Award. His other major films included An Education, The Devil’s Double and Warcraft. Coming towards his personal life, Dominic Cooper has been in a relationship with actress Ruth Negga since 2010. 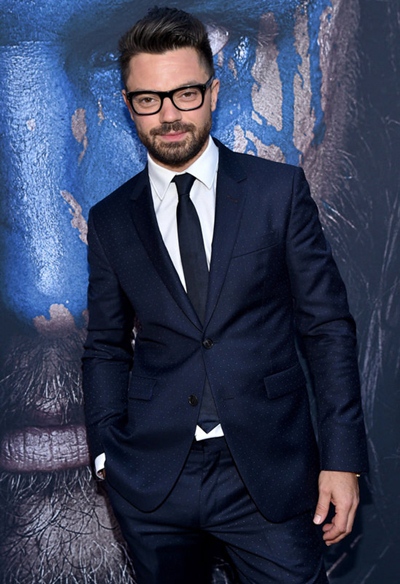 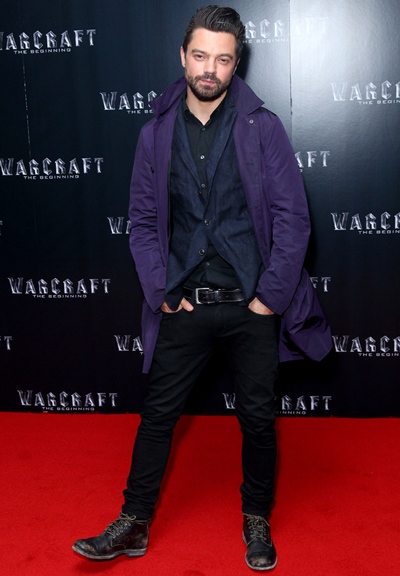 Listed below are the complete actor Dominic Cooper body measurements details such as his weight, height, chest, waist, biceps and shoe size.