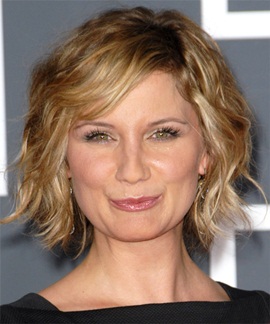 An American country singer, Jennifer Nettles is best recognized as the lead vocalist of the duo Sugarland. She first started singing during school and during her college days formed a group called Soul Miner’s Daughter. After that, she formed a new band named ‘Jennifer Nettles’ in 1999 which released three successful studio albums. In 2003, Jennifer formed a group named ‘Sugarland’ with Kristian Bush and Kristen Hall. After three years Kristen Hall quit the group but Bush and Nettles continued on as a duo. In addition to work as a part of the duo, Jennifer started pursuing solo projects as well in 2013, having released successful albums like That Girl and Playing with Fire. Apart from singing, she has also done some minor acting work with appearances in a couple of television series. Moving towards her personal life, Jennifer Nettles was married to Todd Van Sickle from 1998 to 2007. She then began dating Justin Miller and after two years of dating, the couple got married in 2011. 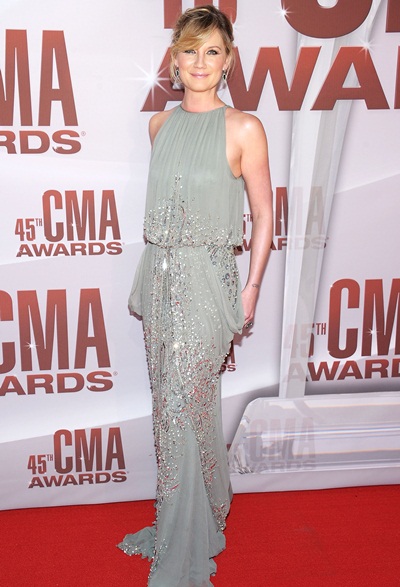 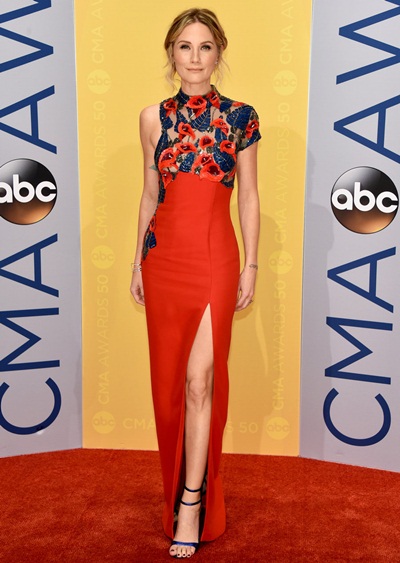