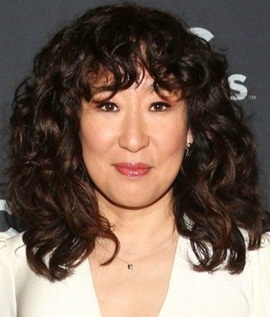 Sandra Oh is a Canadian actress widely recognized by the international audience for her role as Cristina Yang on the popular medical drama series, Grey’s Anatomy. After starting pursuing a full-time acting career, her initial breakthrough came with a critically acclaimed lead role performance in the 1994 Canadian film, Double Happiness. Over the next few years, Sandra continued her impressive run in the Canadian film and television industries which soon led her to major international projects as well. In her long acting career which is spread over multiple decades, Oh has showcased her talent in dozens of movies and TV series out of which some most noteworthy are Arliss, Grey’s Anatomy, Killing Eve, The Princess Diaries and The Night Listener. For her great work, she has been received several accolades including multiple Golden Globe Awards and Screen Actors Guild Awards along with getting nominated for several more major ones. In her off-camera life, Sandra Oh married filmmaker Alexander Payne in 2003 but unfortunately, their marriage didn’t last for long and ended with a divorce in 2006. 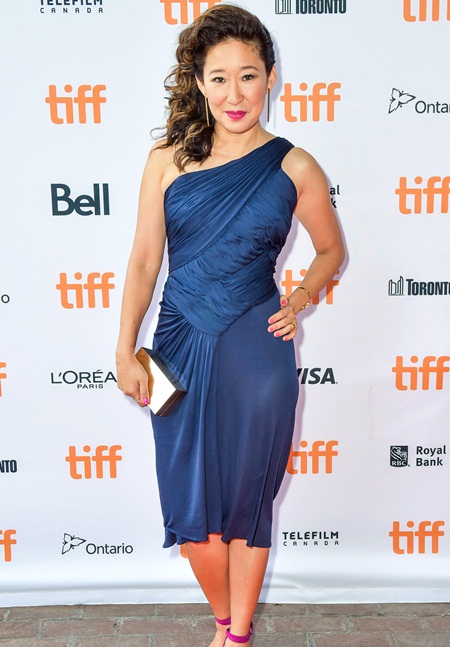 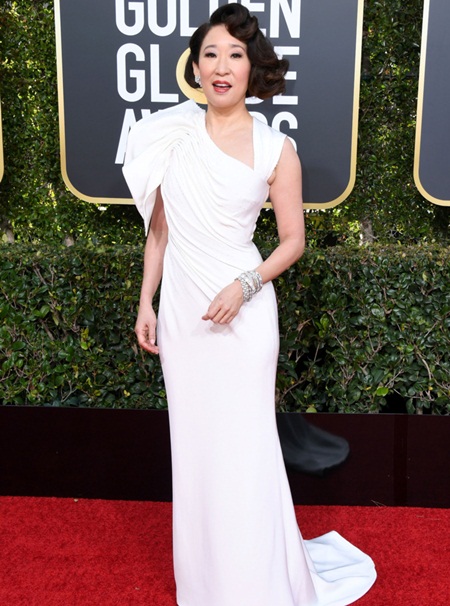