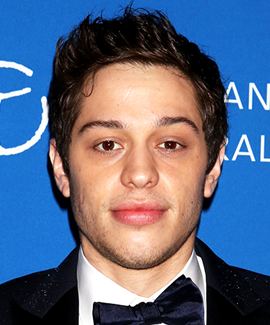 Pete Davidson first began doing stand-up comedy at the age of 16 and in 2013, he moved towards on-screen work through television. After a few minor gigs, he first rose to global fame during 2014 when he became a main cast member of the long-running late-night live television variety show, Saturday Night Live (SNL). His performance on the show has met with huge praise by the audience and his skits are regularly admired by the critics. The success achieved by Pete on the television has helped him in gaining success over the big-screen too, as in recent years he has starred in several films as well. Coming towards the personal life of Pete Davidson, his father was a firefighter who died during the September 11 attacks which made a huge impact over his life and even led him towards suicidal thoughts. As for his romantic relationships, Davidson’s name has been linked with several well-known celebrities over the years, such as comedian Carly Aquilino, singer Ariana Grande, and actress Kate Beckinsale. 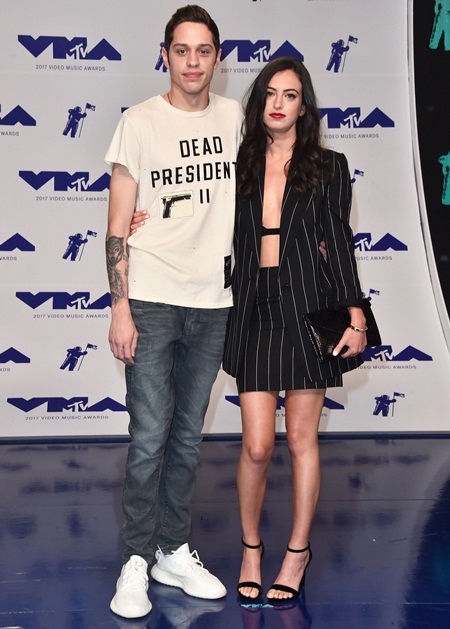 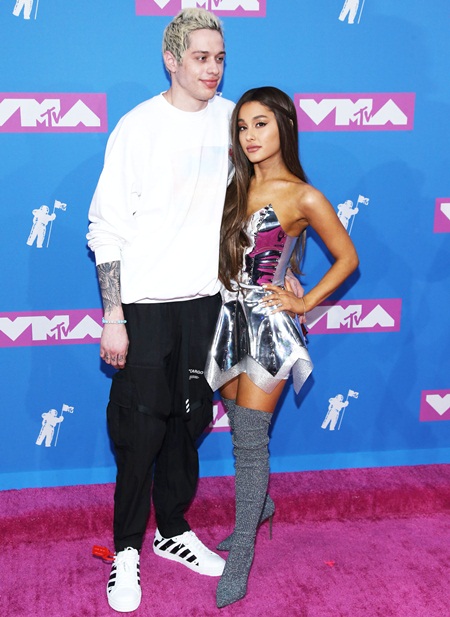 Below is the list of complete comedian Pete Davidson height, weight, shoe size, and other body measurements information.