Louisa Rose Allen, best known by her stage name Foxes is a British singer, songwriter and actress born on 29th April 1989. At the age of 14, Foxes began writing music and reached the final of a local talent competition in 2009. Allen released her debut single “Youth” in 2012 and following that she was signed to Sign of the Times. The singles Youth and its B-side, Home were featured in the American television series Gossip Girl. In 2014, Louisa released her debut album Glorious which peaked at number five on the UK Albums Chart. her second album, All I Need was released in 2016 which as well spawned several hit singles including Body Talk and Better Love. In addition to that, Foxes vocals featured on Zedd’s single “Clarity” which debuted at number eight on the Billboard Hot 100 and won a Grammy Award for Best Dance Recording. 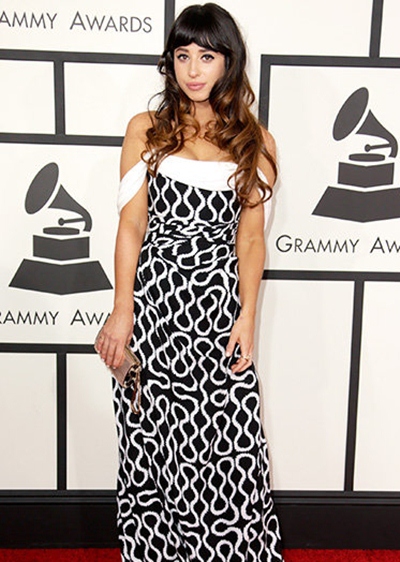