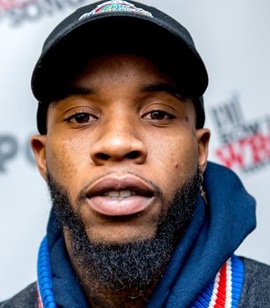 Widely known by his professional name Tory Lanez, Daystar Peterson is a rapper, singer and record producer from Canada. Having started his musical career 2009, he first rose to fame during 2014 with the mixtape Lost Cause followed by the hit singles “Luv” and “Say It”. Subsequently, Tory released his much-awaited debut studio album titled “I Told You” in 2016 which performed extremely well commercially. Since doing so, Lanez has gone on to release a few more albums as well that have garnered both critical acclaim and commercial success. In addition to this, he also claims to have written songs for other well-known artists like Travis Scott, Akon, T.I., and August Alsina. Now coming towards the personal life of the rapper, Tory Lanez has remained romantically linked with other artists like Trina and Kaylin Garcia. 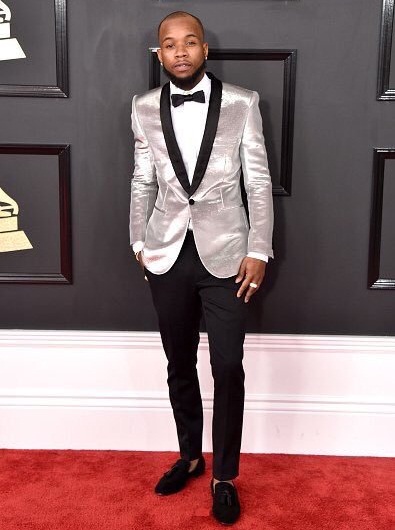 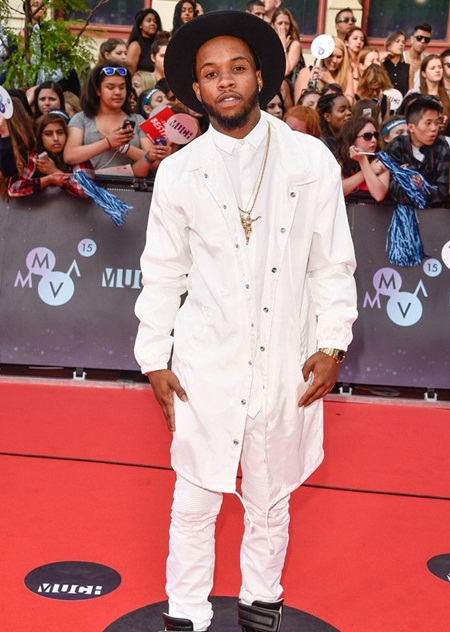