The initial intention of Imogen Poots was to become a veterinary surgeon but after fainting at a surgery site during work experience, she decided to switch career and moved towards acting. After making her on-screen debut in the early 2000s, she first rose to fame through her performance in the 2007 horror film, 28 Weeks Later. Since doing so, Imogen has remained highly active in the film industry and garnered further international fame through prominent roles in movies like Jimi: All Is by My Side, Filth, Frank & Lola, and Need for Speed. Having established a successful film career, Poots has turned her attention towards television as well and landed her first major role in the 2016 series Roadies. With all this success, one thing that makes her career even more amazing is that Imogen Poots has never actually undergone any formal acting training and developed her skills through practical apprenticeship. 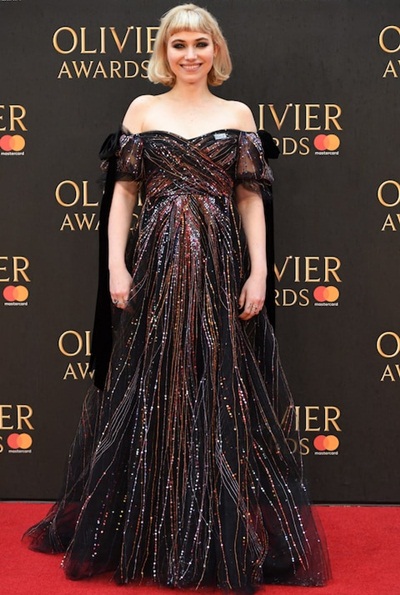 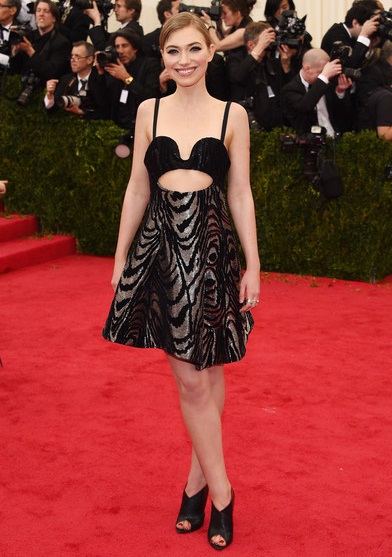