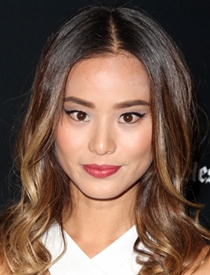 Jamie Jilynn Chung is an American actress and blogger born on 10th April 1983. Chung gained fame and success in 2004 from the MTV reality series The Real World: San Diego and subsequently her appearances on its spin-off show called Real World/Road Rules Challenge: The Inferno II. With her tremendous success in the show she is regarded as the Real World alumna with the most successful media career. Later on, Jamie transitioned into acting and starred in several films and television shows such as Grown Ups, Sucker Punch, Big Hero 6 and Samural Girl. But the film which provided her with critical acclaim and success was Eden released in 2012. Since then, Chung has starred in the recurring role of Mulan in the ABC television series Once Upon a Time. Furthermore, she also runs her blog, What the Chung? Where she shares her experiences related to food and other related topics. In her personal life, Jamie Chung became married to actor/musician Bryan Greenberg in 2015. 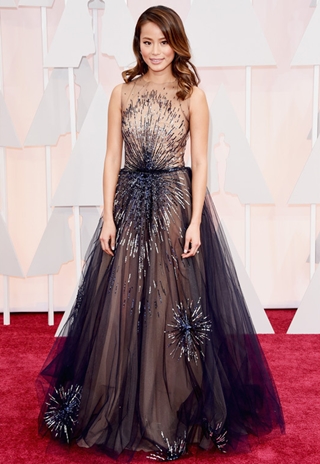 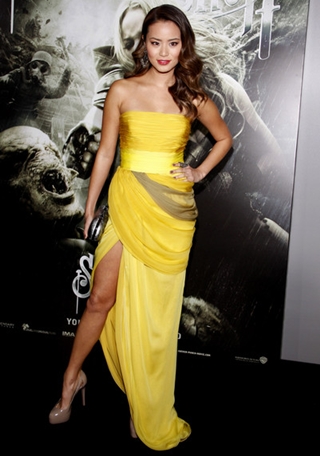 Given below is the list of actress Jamie Chung body measurements including her weight, height, hip, bust, waist, dress, bra cup and shoe size details.