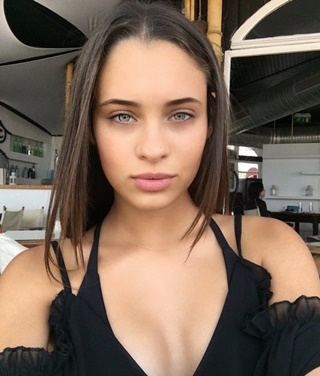 Daniela Melchior is one of the rising young stars of the entertainment industry. Her professional journey began through local productions and with time, she has achieved mainstream success by transitioning towards international projects. Daniela made her on-screen debut in 2014 and over the next few years, showcased her performing skills in several Portuguese TV and film productions. Her rapid success in the local industry grabbed the attention of Hollywood and eventually in 2021, she made her English-language film debut with The Suicide Squad. By portraying the character of Cleo Cazo / Ratcatcher 2, she became the first Portuguese artist to portray a DC or Marvel character in an MCU or DCEU movie. From there on, she has become a Hollywood sweetheart and has begun landing roles in massive budget films. 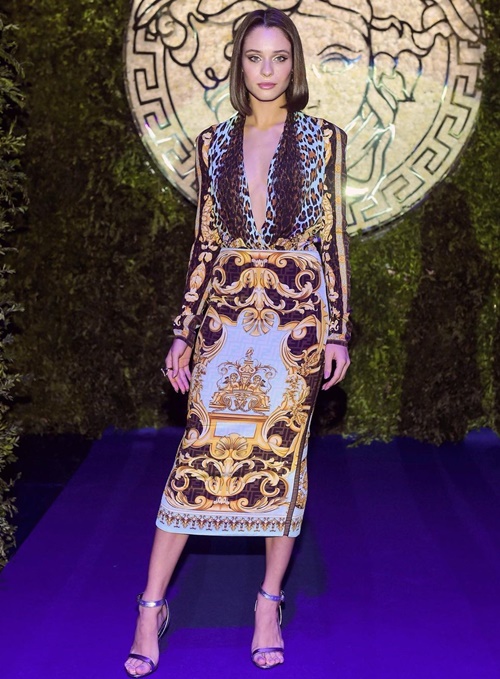 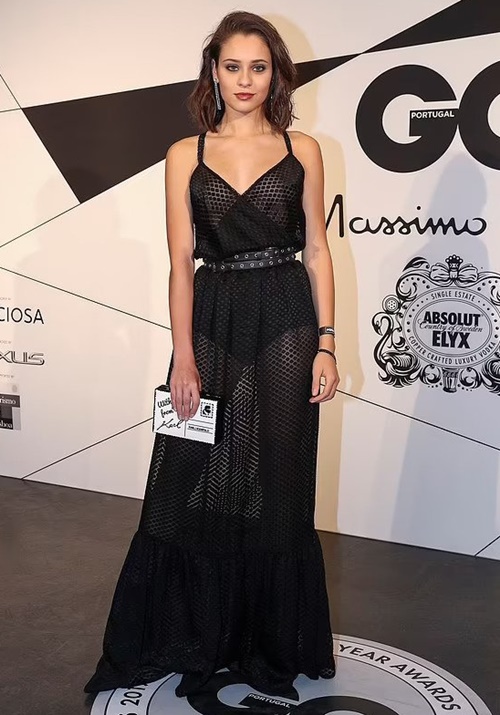