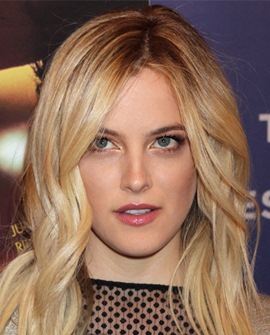 The American actress Riley Keough is the daughter of singer Lisa Presley and grandchild of Elvis Presley. Her career as a professional actress began at the age of 20 when she made her debut with 2010 film The Runaways. Since then, she has gone on to star in several more major movies so far including Magic Mike, Mad Max: Fury Road and American Honey. Along with gaining major success as a movie star, Riley Keough also ventured into the television industry during 2016 with a lead role of Christine Reade in the TV series The Girlfriend Experience. Her work in both industries has met with critical acclaim and received appreciation from fans. Coming towards her off-camera life, Riley Keough married stuntman Ben Smith-Petersen in 2015 after meeting him on the set of film Mad Max: Fury Road. The actress was previously engaged with actor Alex Pettyfer. 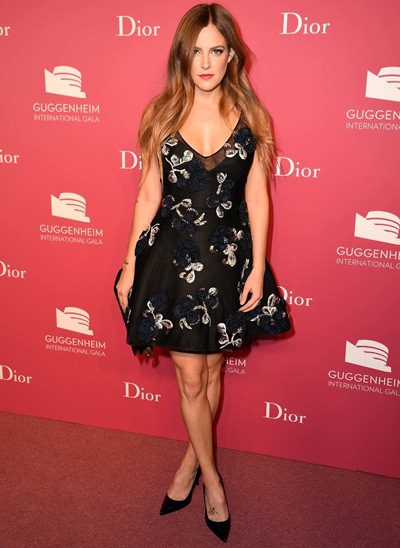 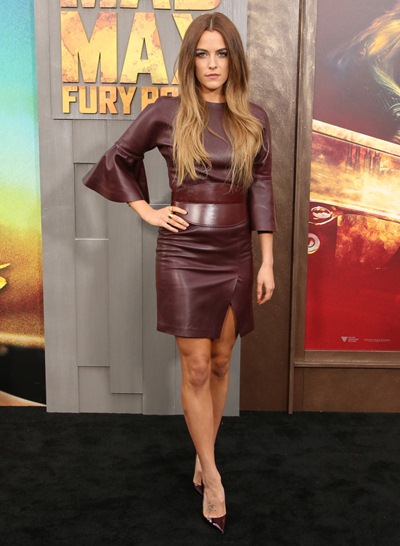