The American actress, singer and dancer, Caroline Sunshine was born on September 5, 1995 to Thom and Karen Sunshine. She started her professional acting career in 2004 through theatre before making her television debut in 2008 with What’s the Word? Caroline Sunshine first rose to prominence in 2010 through her role in television series Shake It Up and also with the help of her first film Marmaduke in the same year.

She next appeared in TV show A.N.T. Farm in 2012 and also worked as a voice artist in 2014 for animated series Fish Hooks. In addition to her work as an actress, Caroline has also been involved in several charitable causes. 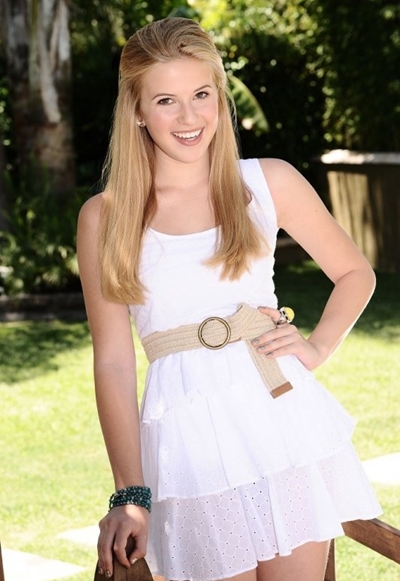 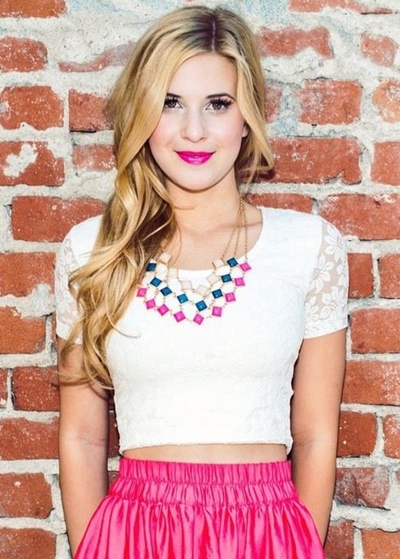