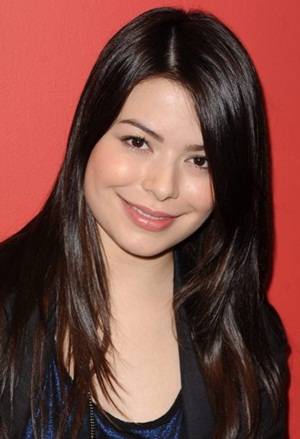 Best known for her roles in famous Nickelodeon television shows, iCarly and Drake & Josh, Miranda Cosgrove is an American actress and singer who was born on May 14, 1993 in Los Angeles, California. He was discovered by a talent agent at the age of just three and has been working on television since then. During her childhood, Miranda appeared in several television commercials including for companies like Mello Yello and McDonald’s.

After working in television commercials, Cosgrove made her television appearance in pilot episode of Smallville during 2001. She later made her film debut in 2003 through School of Rock which not only became a box office hit but also helped Miranda Cosgrove in landing her first major role in a television series. In famous Nickelodeon series Drake & Josh, she portrayed Megan Parker for which she received a lot of appreciation from critics for her performance. The second big breakthrough of Cosgrove’s acting career came in 2007 when she starred in popular television series, iCarly. She not only acted in the series but also made her debut as a recording artist through the iCarly theme song “Leave It All to Me”. Since making her debut, Miranda Cosgrove has appeared in several more films and television series till now.

Apart from acting, Miranda Cosgrove has also made a name for herself in the music industry. She released her debut studio album, Sparks Fly was released in 2010 and it gained a lot of popularity worldwide. Miranda Cosgrove doesn’t likes to talk about her relationships in public so a very little is known about them. However according to reports, she had a dramatic breakup after a three year relationship but the name of other person is not known. 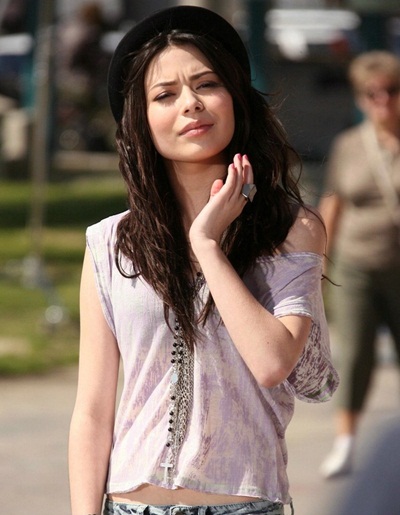