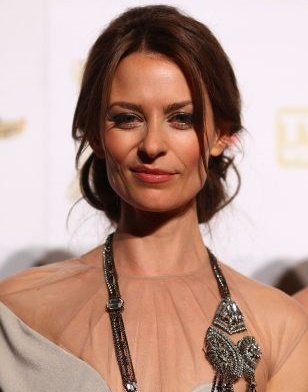 Kat Stewart is a known Australian actress, her full name is Katherine Louise Stewart. Kat was born to Tony and Kitty Stewart on 30th November 1972 and raised in Victoria, Australia. Her parents and two elder brothers moved to Europe for a year for some personal reason when she was just eight. According to her that year was an eye-opening time for her into the strange world and gained a lot of confidence during that time. Her love for acting started in primary school where she took part in various dramas on stage. Although Kat studied marketing and arts at the University level but also joined theatre, which was her passion. After her educational phase, Kat decided to pursue acting as a full-time job and appeared in many theater plays, television series, and films. Her major work in films includes Little Monsters, Macbeth, and West of Sunshine. Her television work includes some famous series like Five Bedrooms, Mr. & Mrs. Murder, Offspring, 30 Seconds, Underbelly, Supernova, and many more.

In 2020, Kat also hosted an interview series “How Big Is My Trailer”. For her extraordinary performances in the media, she gained many accolades like Logie, AACTA, AFI, and Green Room Award for her brilliant performances in Underbelly, Offspring, and Body of Work respectively. Her personal life is also very balanced just like her professional life, Kat married actor David Whitely, they both met each other while working for a theatre in 2002 and married in 2008. The couple now has two children. According to her, she had a very close relationship with her parents and also want her children to adopt the same values as her parents. 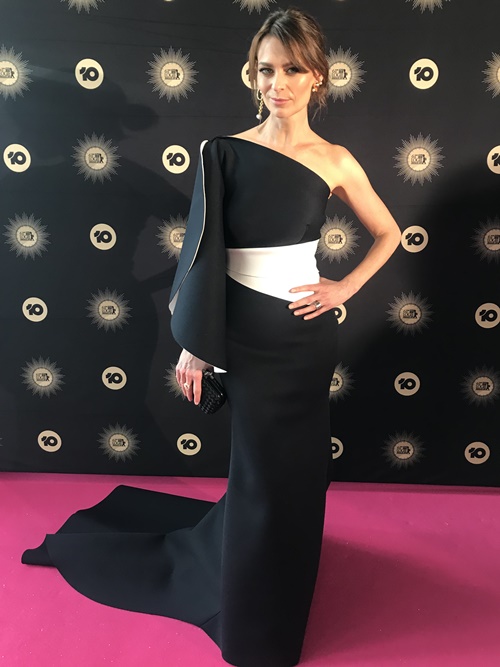 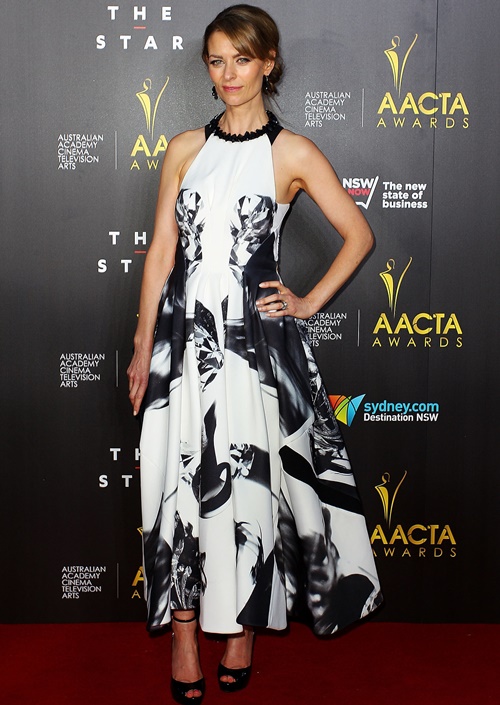