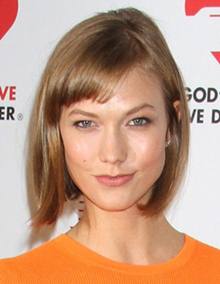 Karlie Kloss is an American fashion model born in August 3, 1992 to Tracy and Kurt Kloss. After being discovered at a local charity fashion show, Karlie had her first editorial shoot at the age of 14 for Scene Magazine but it was her work for Abercrombie kids which earned her initial recognition in the industry. The year 2008 established her as one of the leading models of the fashion industry when she walked on over 60 shows in various parts of the world. Since then, Karlie Kloss has kept gaining more and more success in her professional career and now has successfully worked with some of the top designers of the world such as Calvin Klein, Valentino, Gucci, Marc Jacobs and Versace. After working with the company a couple of times, Karlie Kloss was also included among the Victoria’s Secret Angels in 2013 and she remained one of the company’s leading Angels till 2015.

Along with this, the model has also been featured in several magazines including Elle, Allure, Vogue, Vanity Fair and Harper’s Bazaar. When it comes to the personal life of the model, Karlie Kloss has been in a relationship with American businessman Joshua Kushner since 2012. 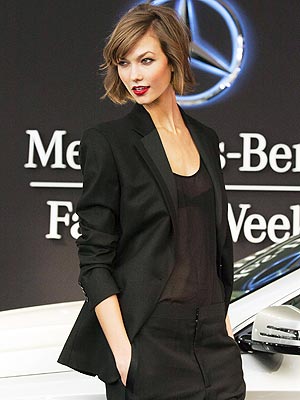 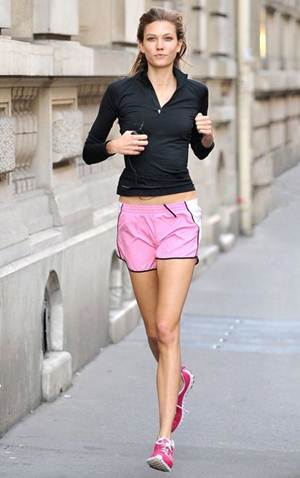