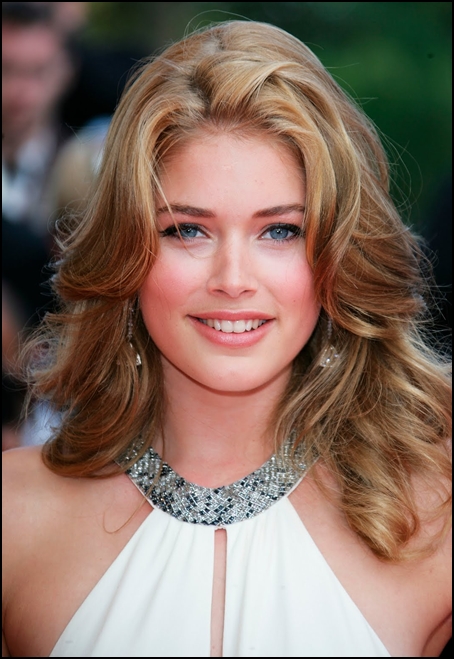 The Dutch model and actress, Doutzen Kroes was born on January 23, 1985, in Eastermar, the Netherlands to a Frisian Family. Although her childhood dream was to become a professional speed skater but Doutzen Kroes fate took her into the field of modeling which is probably the most appropriate one for her. She applied to modeling agency Paparazzi Model Management who sent her to New York City where Kroes worked with popular lingerie retailer, Victoria’s Secret. After working with the brand for a couple of years, Doutzen Kroes became a Victoria’s Secret angel in 2008.

Along with a highly successful modeling career, Kroes has also tried her luck in the field of acting. She made her acting debut in 2011 by appearing in first ever Dutch 3D film, Reinout Oerlemans’, Nova Zembla and has plans of appearing in more movies because of her interest in acting.

Ranked among the top 10 highest earning supermodels in the world, Doutzen Kroes began dating Dutch DJ Sunnery James in 2009 and they married on November 7, 2010. The couple currently has 2 children together, a son named Phyllon Joy Gorré and daughter named Myllena Mae. 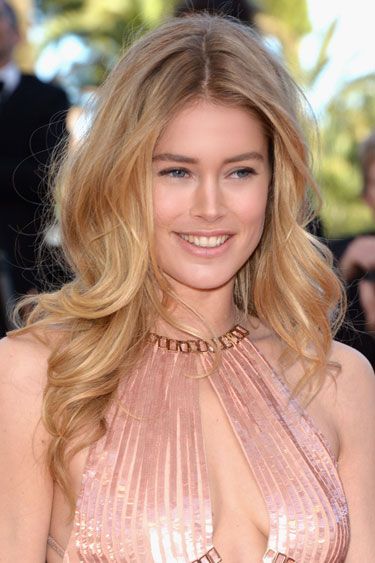 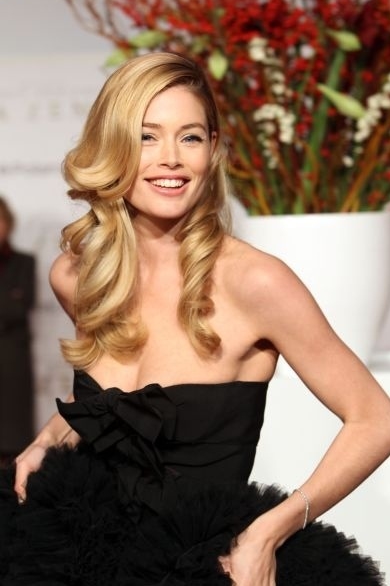