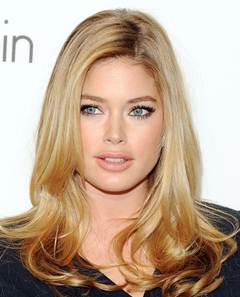 Doutzen Kroes is a Dutch actress and model born on January 23, 1985. Despite of having a dream of becoming a professional speed skater while growing up, she first tried her luck in the field of modeling by applying to Paparazzi Model Management agency in Netherlands. The agency sent her to New York City where she worked with lingerie retailer Victoria’s Secret a couple of times before becoming one of the company’s Angels in 2008. Along with Victoria’s Secret, Doutzen Kroes has also worked with several other fashion brands such as Calvin, Klein, Valentino, Versace and Gucci.

During her highly successful modeling career, Doutzen has also graced the covers on many top magazines including Elle, Time, Harper’s Bazaar, Vogue, Seventeen and Marie Claire. After finding success in the fashion world, she also ventured in the field of acting and made her debut with Dutch 3D film Nova Zembla in 2011. When it comes to her personal life, the model began dating DJ Sunnery James in 2009 and the couple married in November 2010. Doutzen Kroes and Sunnery James now have two children together including one son and one daughter. 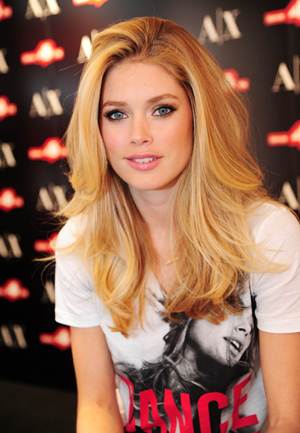 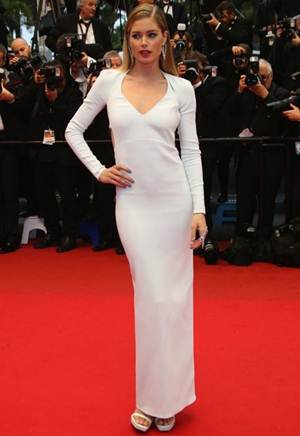