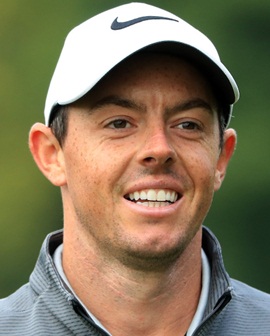 Coached by his father, Rory Mcllroy showed great potential since a very early age and proved his skills throughout the amateur career by winning several titles. After a highly successful run as an amateur, he turned professional in 2007 and after a smooth run, finally won his first major title in the form of 2011 U.S. Open. Over the next three years, Rory won three more major titles including 2012 PGA Championship, 2014 Open Championship and 2014 PGA Championship which established him as one of the best active players in the sport. During the course of his career till now, he has achieved the number one spot on the Official World Golf Ranking on multiple occasions while is also among the highest earning golfers in the world. Finally, when it comes to his personal life, Rory Mcllroy previously had a high-profile relationship with tennis star Caroline Wozniacki while he married Erica Stoll in 2017. 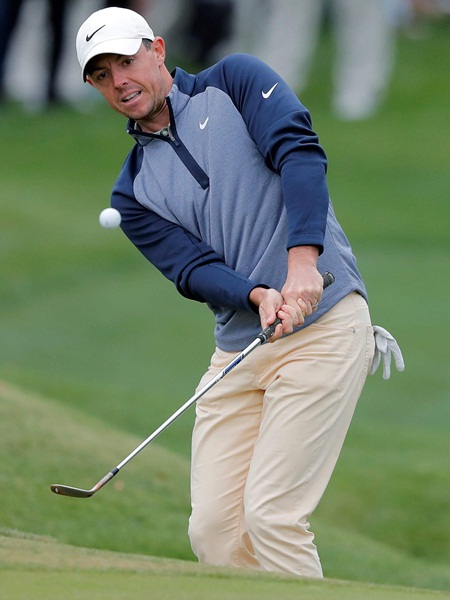 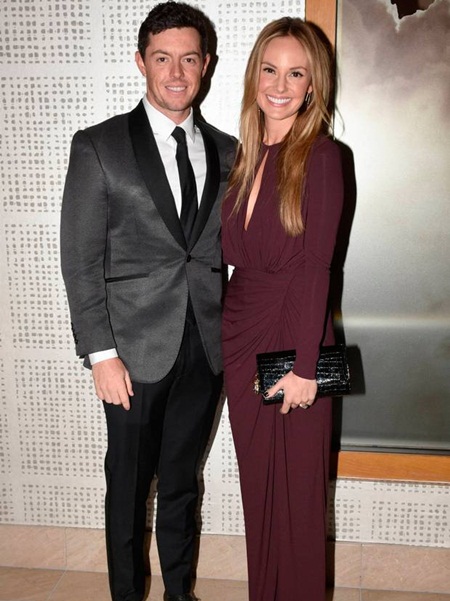