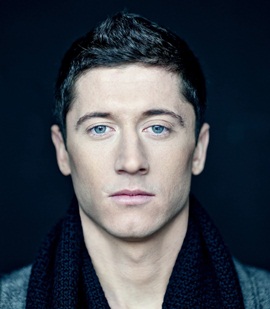 One of the top strikers in the world, Robert Lewandowski plays for the Poland national team and the Bayern Munich football club. His senior club career began with Znicz Pruszków in 2006 and then soon moved to Lech Poznan. The year 2010 saw him move to Borussia Dortmund where he won two Bundesliga titles back to back. Robert then took a free transfer to Bayern Munich where he has continued to show his impressive skills and has led the team to many memorable victories. While on the other side, Lewandowski was first called for the Poland national football team in 2008 and since then has gone on to become the top goal scorer of all time for his country. Outside of football, Robert Lewandoski is a happily married man. He first met his wife Anna Lewandowska in 2007 and after several years of dating, the couple got married in 2013. 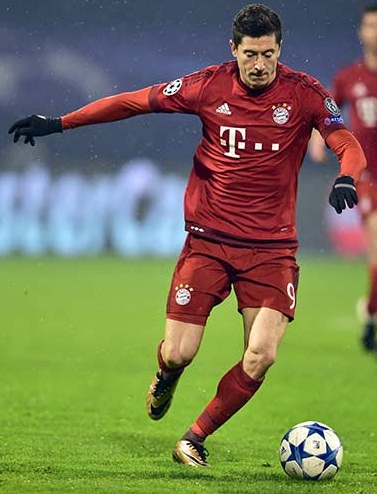 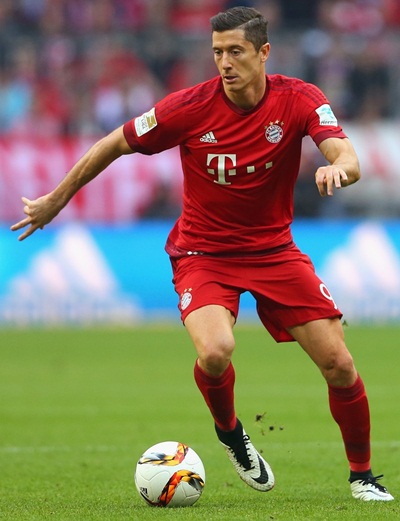 Listed below are the complete Polish footballer Robert Lewandoski body measurements details such as his weight, height, chest, waist, biceps and shoe size.