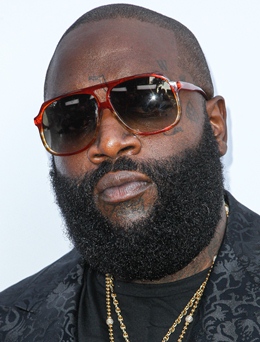 William Leonard Roberts II, better known by his stage name Rick Ross is an American rapper and entrepreneur born on 28th January 1976. Shortly after graduating from Carol City, Florida, Rick attended Albany State University on a football scholarship. In his early career at Suave House Records, Rick initially made his debut under the pseudonym Teflon Da Don. His recording debut came in on the song “Ain’t Shhh to Discuss” in the Eric Sermon’s album. In 2006, Roberts released his debut album called Port of Miami which received critical acclaim and peaked at the top spot on the US Billboard 200 chart. he continued his journey of success and released his second album Trilla in 2008 which spawned several hit singles including Speedin, Here I Am and The Boss. Upcoming years brought more success to him and Ross released numerous successful albums such as Deeper Than Rap, Mastermind, God forgives, I Don’t and Black Market.

Currently, Rick is working on his another album entitled Rather You Than Me which will be released in 2017. Along with singing, he as well the founder of the record label Maybach Music Group on which he released his album Deeper Than Rap in 2009. Coming towards his personal life, Rick Ross dated fashionista Shateria Moragne-el for a few year but they broke up in 2013. Later on, he dated and became engaged to hip hop model Lira Mercer but the couple ended their engagement in 2015. 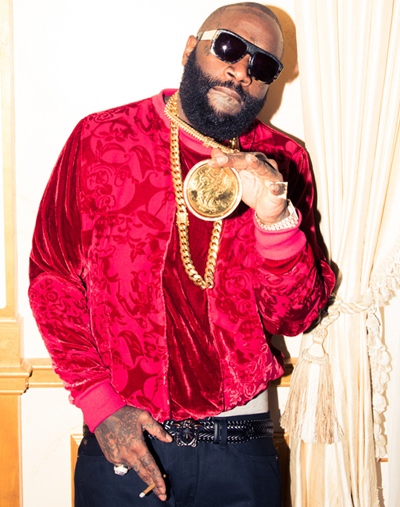 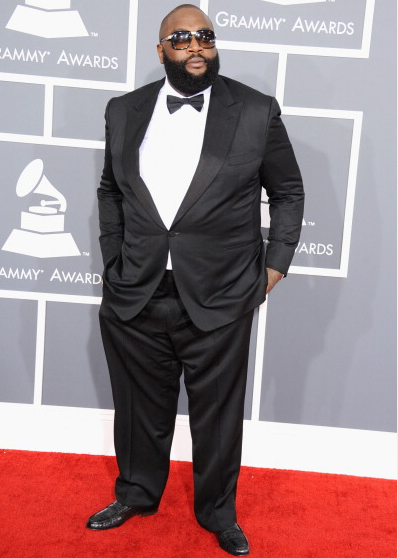