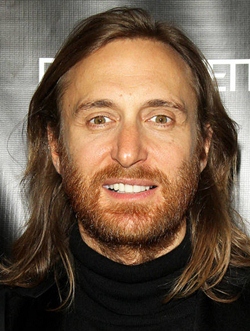 Pierre David Guetta is a French DJ, remixer, record producer and songwriter born on 7th November 1967. He began to DJ at the Broad Club in Paris and later on started hosting his own club nights. In 1990, David released a hip-hop collaboration “Nation Rap” with French rapper Sidney Dutell. In 2001, Guetta founded Gum Productions along with Joachim Garraud and also released hit first hit single, Just A Little More Love, featuring singer Chris Willis. His second album, Guetta Blaster was released in 2004 which included singles such as Stay, Money and In Love With Myself. Later on, e released her third album called Pop Life but his mainstream success arrived with the release of 2009 album, One Love. The album spawned several hit singles such as When Love Takes Over and Sexy Bitch. His follow-up album, Nothing but the Beat as well continued this success, containing the hit singles, Little Bad Girl and Titanium. Furthermore, David was voted as the number one DJ in the “DJ Mag Top 100 DJ’s fan poll in 2011. He was honored with several accolades and nominations throughout his career including Grammy Awards and DJ Award. As for his personal life, David Guetta became married with night club manager Cathy Lobe in 1992 but the couple divorced in 2014. They have two children together. 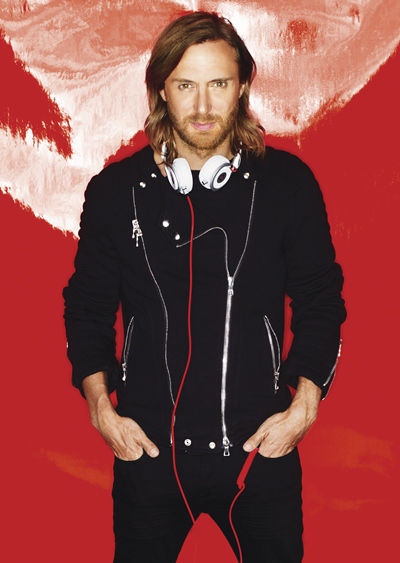 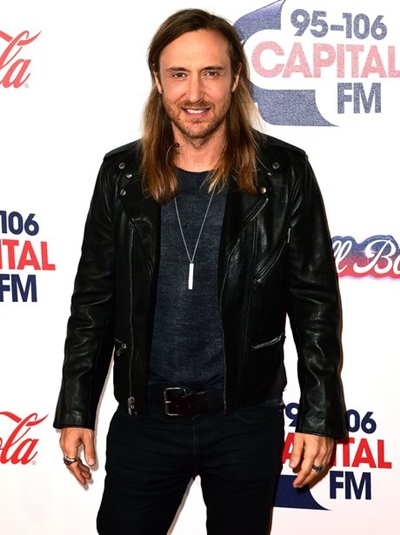 The list of complete David Guetta body measurements is given below containing details about his height, weight, shoe, chest, waist and biceps size.