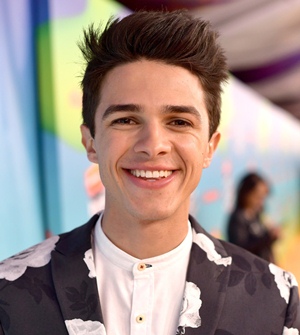 Brent Rivera is an American social media personality who first rose to prominence through the Vine app but later on, successfully managed to expand his success across other online platforms as well. Although he was active on YouTube since the late-2000s, it was his work on the short video-sharing app Vine that actually brought him to limelight for the first time. Following that breakthrough, Brent managed to duplicate his newly found success across platforms like TikTok, Instagram, and YouTube. As of now, he has accumulated millions of followers on each one of these platforms that have earned him the prestige of being a major social media influencer.

Alongside continuing his social media career, he now runs a talent incubator and content group named Amp Studios. In recent years, Rivera has ventured into the field of acting too and has earned appreciation for his work in projects like Light as a Feather and Brobot. Lastly, looking towards the romantic life of Brent Rivera, his name has gotten romantically linked with fellow social media stars like Lexi Hensler, and Eva Gutowski. 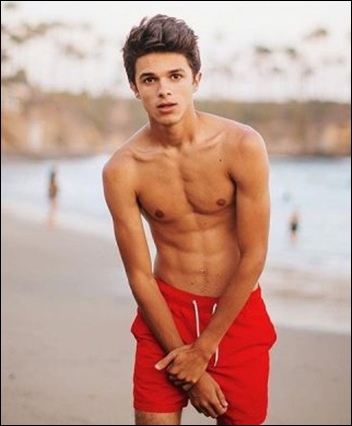 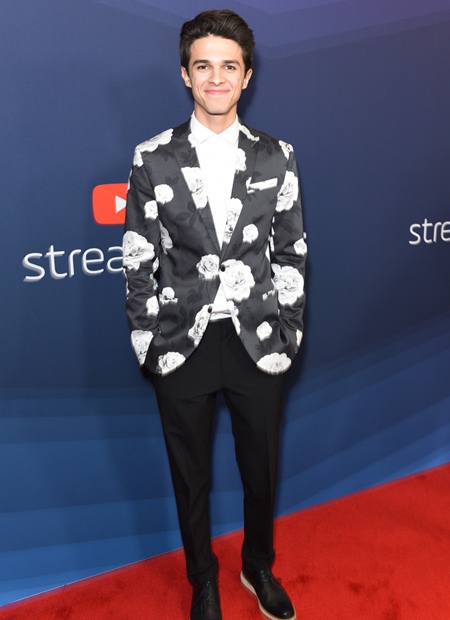