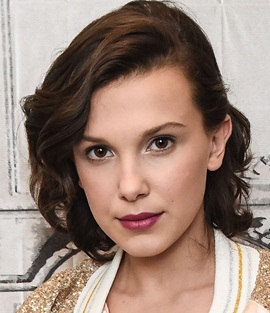 The English actress Millie Bobby Brown first rose to fame through her award-winning performance in the Netflix series Stranger Things. Her on-screen professional acting debut came in 2013 with guest appearances in the TV series Once Upon a Time in Wonderland. After that Millie landed her first major role in drama-thriller series ‘Intruders’ but it was years 2016 in which her acting career took-off and she became an internationally renowned actress. Her portrayal of the character named ‘Eleven’ in the Netflix science fiction drama series Stranger Things has received critical acclaim and has earned her nominations for several awards as well. Since doing so, Millie Bobby Brown has ventured into other areas as well including starring in movies, doing advertising campaigns for brands and appearing in music videos. Coming towards her dating life, the actress is quite young and hasn’t dated anyone publicly so far. 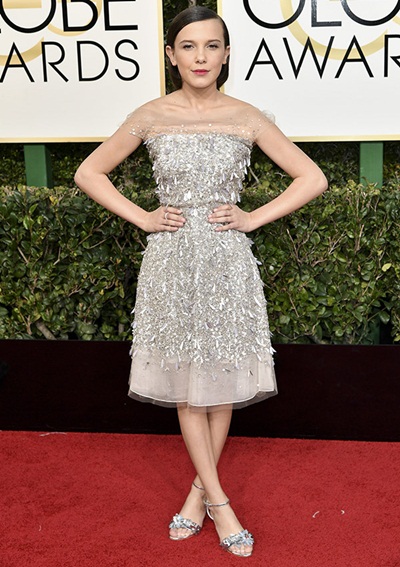 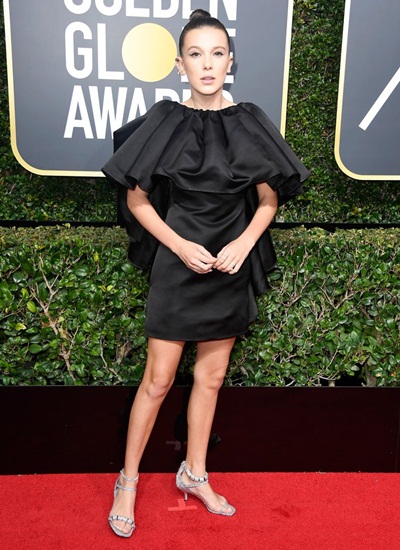