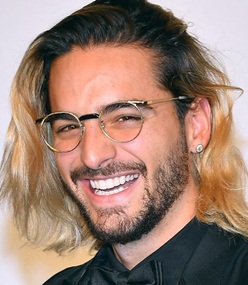 Widely recognized by his stage name Maluma, the Colombian singer Juan Luis Londono Arias has become an internationally recognized star through his several chart-topping Latin songs. His singing career began taking-off in 2010 when he got signed by Sony Music Colombia under whom Maluma released his debut studio album “Magia” in 2012. The album included hit singles like “Obsesion” and “Miss Independent” that established him as a rising star of the music industry. Since doing so, he has continued releasing exceptional music on regular basis and has established himself as one of the most well-known Latin music artists worldwide. All this success has led Maluma towards the television gigs as well where he has served as a coach/ judge on various singing competition shows. Now moving towards the personal life of Maluma, he admitted having started dating model Natalia Barulich in 2018. 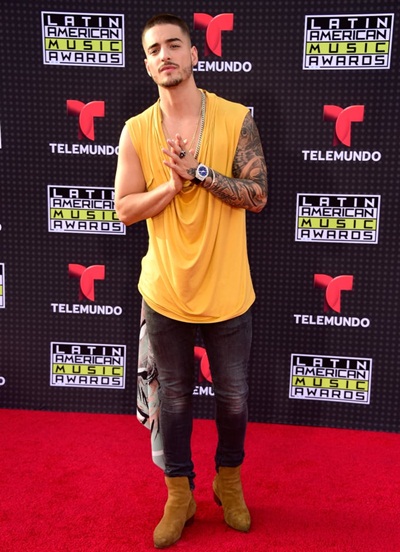 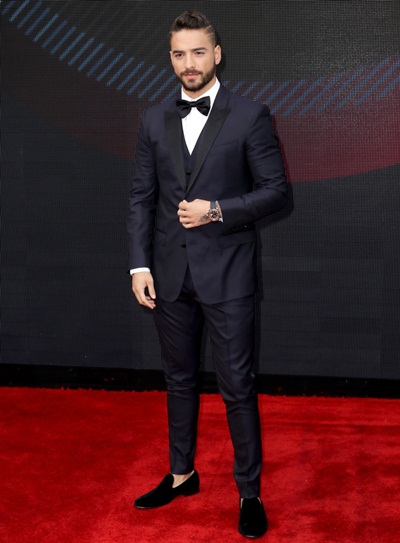