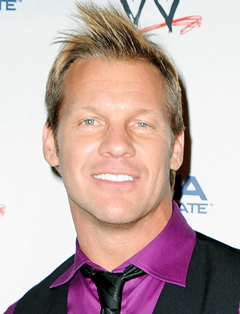 Christopher Keith Irvine is a Canadian-American professional wrestler, actor, businessman and musician born on 9th November 1970. Currently, he is signed to WWE on the Raw brand under the ring name Chris Jericho. Throughout his wrestling career he performed for several independent promotions including Extreme Championship Wrestling (ECW) and World Championship Wrestling (WCW). At the age of 19, Chris entered the Hart Brothers School of Wrestling and was trained by Ed Langley. Shortly after, he was ready to start wrestling on independent shows. In coming years, Jericho earned recognition and fame by winning numerous titles and championships including Triple Crown Champion, Grand Slam Champion, WCW/World Championship and World Heavyweight Championship. Outside the wrestling, Chris has a passion for music as well. In 1999, he became the lead vocalist of the band Fozzy. The band released several successful albums such as Happenstance, Chasing the Grail and Do You Wanna Start a War. Furthermore, being a media personality Chris hosted the ABC game show called Downfall and the Revolver Golden Gods Awards. As for his personal life, Chris Jericho became married with Jessica Lockhart in 2000 and the couple has three children together. 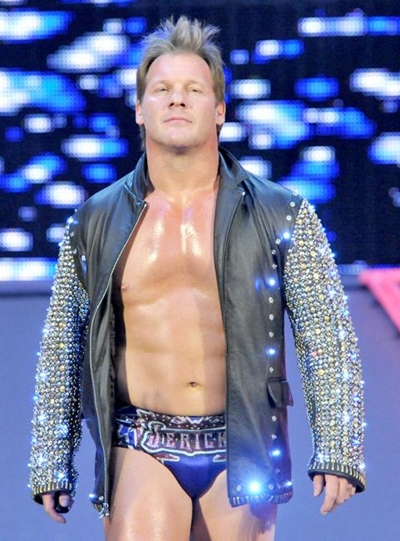 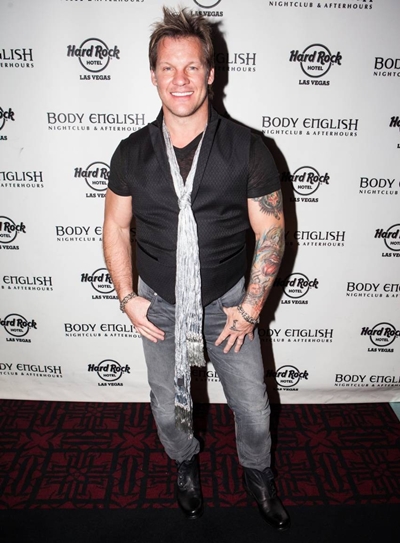 The details of complete WWE wrestler Chris Jericho body measurements are listed below including his weight, height, chest, waist, biceps and shoe size.