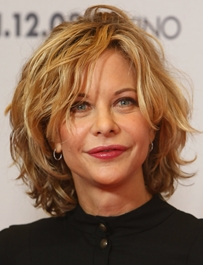 Margaret Mary Emily Anne Hyra, better known as Meg Ryan is an American actress and film producer born on 19th November 1961. She used to act in television commercials during college to earn extra money and afterwards Ryan thought to focus on her acting career. In 1981, Meg made her acting debut from the film Rich and Famous and after that played a character of Betsy Stewart in the daytime drama As the World Turns from 1982-1984. Ryan received her first leading role in the romantic film When Harry Met Sally… in 1989 for which she earned a nomination of Golden Globe Award. While her commercial breakthrough came in with the release of the hugely successful film Sleepless in Seattle. In coming years, Ryan performed variety of roles in various successful films including When a Man Loves a Woman, Proof of Life, You’ve Got Mail and The Women. Meg won several awards and nominations throughout her career such as MTV Movie Award, Screen Actors Guild Award and American Comedy Award. As far as her personal life is concerned, Meg Ryan became married with actor Dennis Quaid in 1991 but they ended up their relationship in 2001. 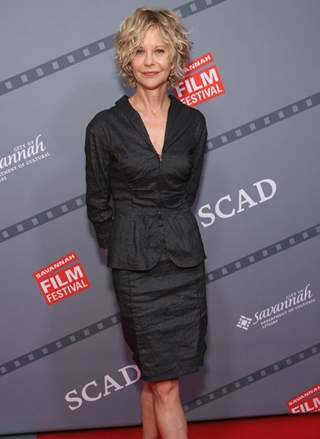 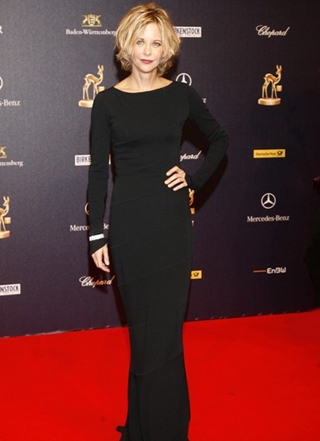