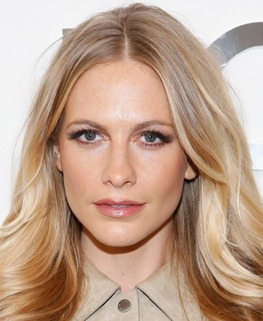 A model and actress, Poppy Delevingne was born on 3 May, 1986 in a rich British family. Her professional career began as a model after being first spotted in 2008. Since then, Poppy has gone on to model for several internationally renowned fashion designers and brands, such as Burberry, Louis Vuitton, and Giles Deacon. She has also graced the covers of popular magazines like Elle, Vogue and Harper’s Bazaar. In addition to being a well-recognized face in the modeling industry, Delevingne has tried her luck in the acting field as well. A few movies in which she has appeared till now are The Aspern Papers, Pirate Radio, and Kingsman: The Golden Circle. Moving towards her personal life, she became married to her long-time boyfriend James Cook (former model) in 2014. 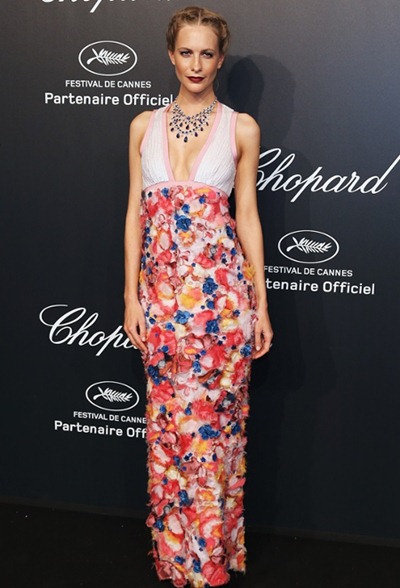 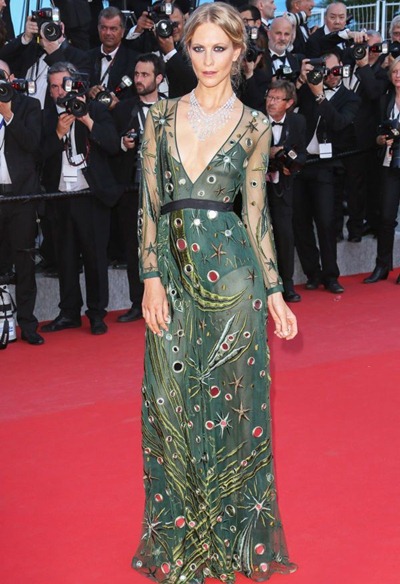