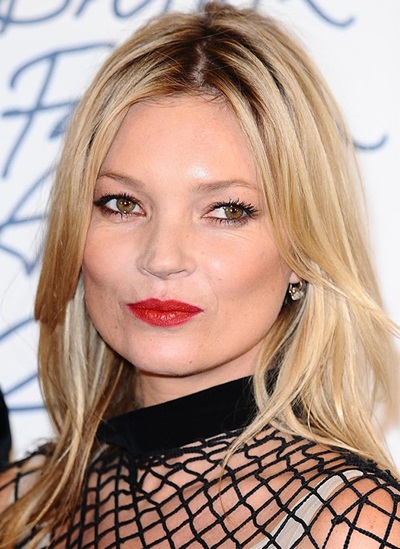 The English model Kate Moss was born on January 16, 1974 to barmaid Linda Rosina and airline employee Peter Edward Moss. After being discovered at the age of 14 by Sarah Doukas, Kate Moss has went on to become one of the most famous and successful models of all time. Following her entrance in the field of modeling, she first rose to prominence during early 1990’s as part of the heroin chic fashion trend. Since then, Moss has worked for several top designers so far including Chanel, Rimmel, Gucci, Calvin Klein, Bulgari and Dolce & Gabbana.

Along with this, she has also been featured in numerous fashion magazines such as the Face, W, Vogue, Vanity Fair and Playboy. The English supermodel has also launched her own body lotion and fragrances along with designing exclusive collections with various brands.

Kate Moss is currently mother of a daughter who was born in 2002 with Jefferson Hack, whom she dated for a brief period of time. She then stayed in a relationship with Pete Doherty for a couple of years before marrying Jamie Hince in July 2011. 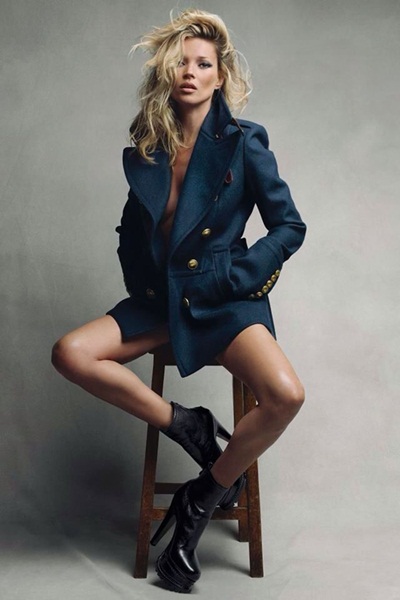 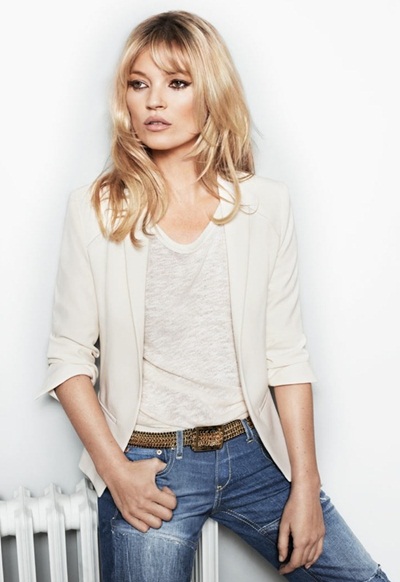 Given below are the complete details about model Kate Moss favorite things including music, food, perfume, color, drink movie and designers.