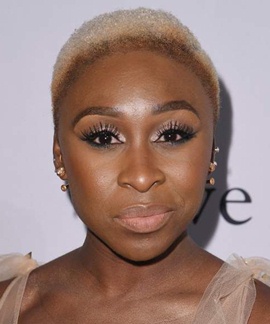 Cynthia Erivo is a British actress who first rose to fame through her work in theater, especially her Tony Award-winning performance in the Broadway revival of The Color Purple. She initially started her career through theater and after impressing the audience through her fabulous performances, Cynthia soon began receiving offers for on-screen work. Her debut came in 2015 with a guest role on the TV series Chewing Gum while earned recognition among the international audience through her prominent roles in the 2018 movies, Widows, and Bad Times at the El Royale. While when it comes to the off-camera life of the actress, Erivo doesn’t share any information related to her family publicly but according to media reports, she has remained romantically involved with actor Dean John-Wilson. 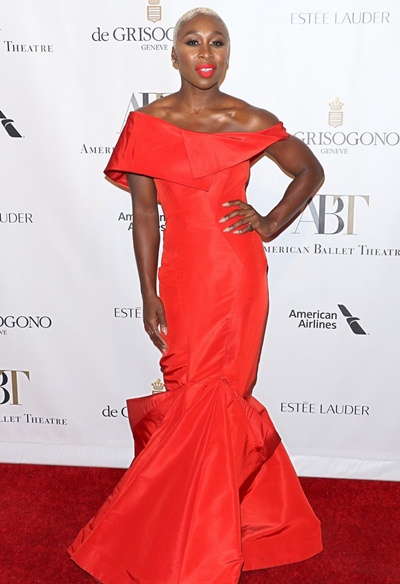 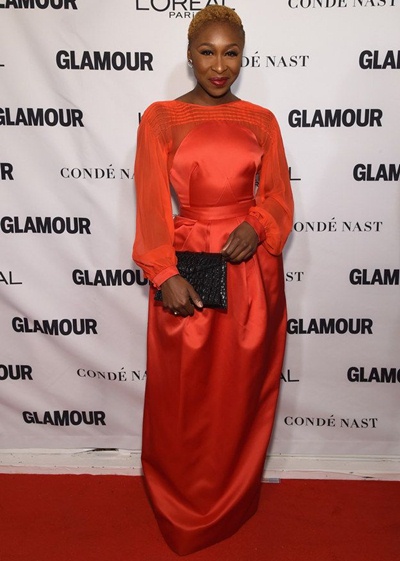