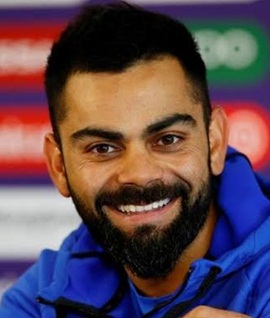 Virat Kohli is an Indian cricketer who is widely regarded as one of the best batsmen of his generation. Coming through the domestic network of Indian cricket, he first played for the India Under-19 team in 2006 and went on to captain the side that won the 2008 Under-19 World Cup. This huge achievement soon led Kohli to be called-up for the Indian national cricket team. After making his ODI debut at the age of just 19, he soon solidified his place as a middle-order batsman and quickly turned into a promising prospect for the future of Indian cricket. Seeing his consistently impressive performances and future potential, the management began grooming him for the national team captaincy as well. Eventually, he was handed-over the captaincy of the Test team in 2014 and the ODI team in 2017. Leading his squad by example, Virat continues to achieve great heights of success as a player and is now recognized as one of the most famous athletes across all sports. Now moving from his professional career to his personal life, Kohli began dating renowned Bollywood actress Anushka Sharma in 2013 and after being together for four years, the couple finally married in 2017. 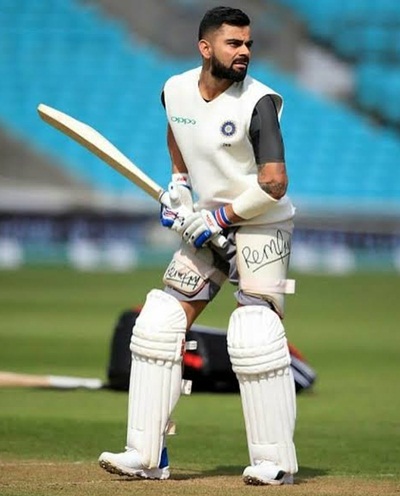 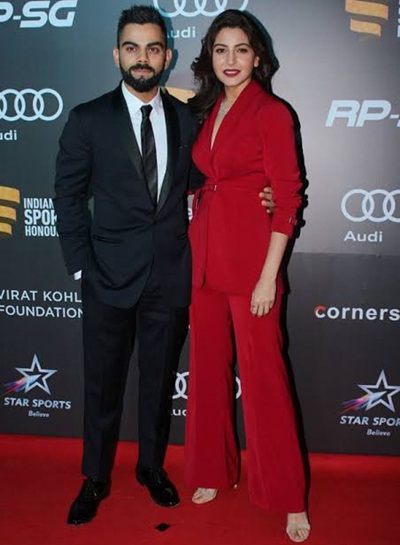