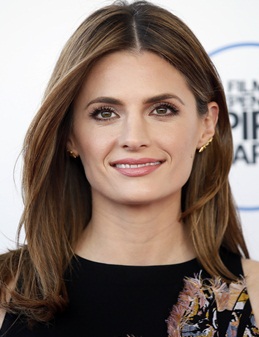 A film and TV actress, Stana Katic was born on 26 April 1978 in Canada. She now holds dual citizenship of the United States and Canada. Throughout her acting career, she has starred in several movies and television shows so far with her performance as Kate Beckett in ABC’s Castle. Stana began starring in TV series Castle in 2009 and remained part of it till 2016. Her performance in the show has earned her a lot of fame internationally along with being nominated for various awards. While when it comes to her personal life, Stana Katic married her longtime boyfriend, Kris Brkljac in April 2015. 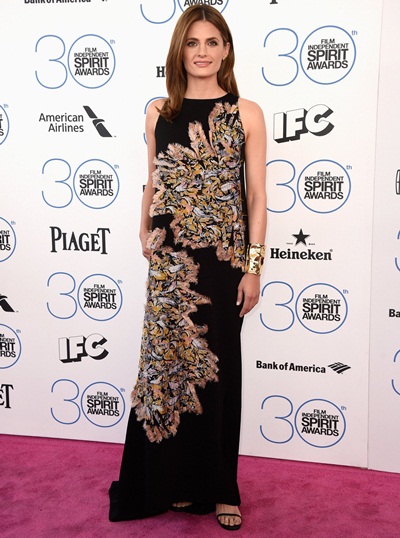 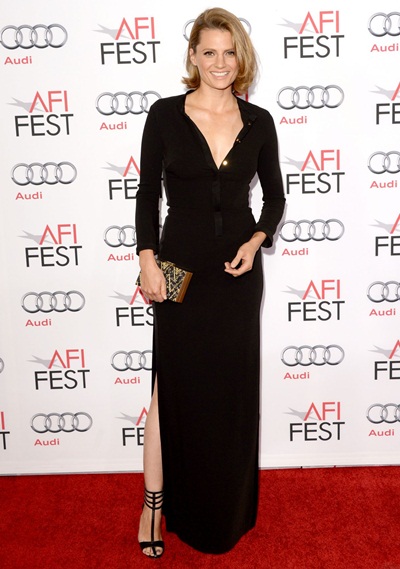