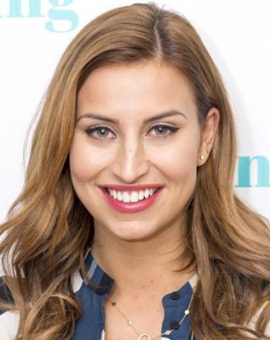 Known for being part of the reality show The Only Way Is Essex, Ferne McCann is an English TV personality and model. She gained initial recognition by becoming the Miss Essex 2012 and later finished among top 15 in the Miss England 2012 beauty pageant. Her big-break came after being cast in the reality show The Only Way Is Essex during 2013 and after having much success; she left the show in 2016. Due to being a very popular TV personality, Ferne is seen appearing on various television shows on regular basis which continues to increase her fan base and fame. Moving towards her dating life, Ferne McCann had a highly publicized relationship with Charlie Sims for almost six years after which she dated Arthur Collins for a year, with whom McCann has a daughter named, Sunday. 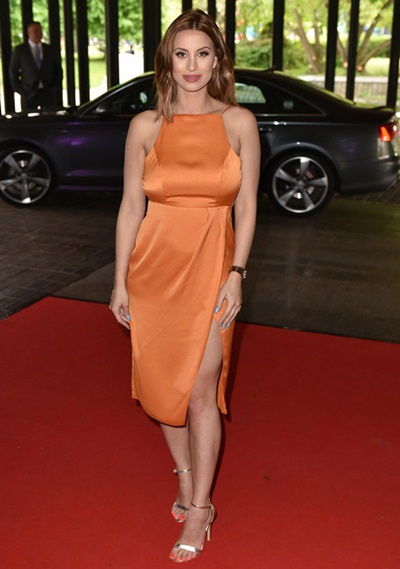 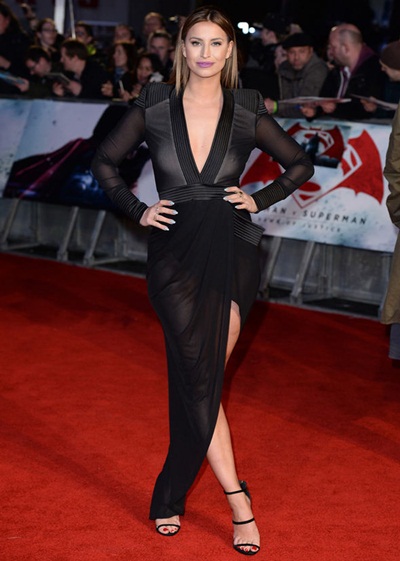