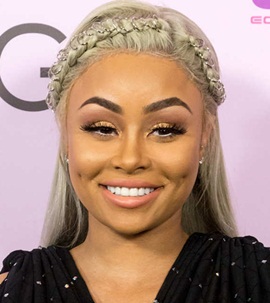 Angela Renee White is an American model and entrepreneur better known by her professional name Blac Chyna. She started her career as a dancer at the age of 18 and used to dance at Maimi’s King Of Diamonds while attending school at the same time. In addition to dancing, Chyna also began modeling and posed for a few magazines before earning wider recognition in 2010 when her name was dropped by rapper Drake in his hit single “Miss Me”. Since then, she has gone on to make an appearance in a few music videos and has also been featured in several magazines. Along with being a well-known model, Blac Chyna is also a quite successful entrepreneur having launched her own clothing line, a brand of eye lashes and a Lashed Bar. When it comes to her personal life, she began dating rapper Tyga in November 2011 after meeting him at a party in the previous month. Blac Chyna gave birth to couple’s first child, a son named King Cairo Stevenson on October 2012 and the couple announced their engagement later that year but unfortunately, they failed to continue their relationship and separated in August 2014. 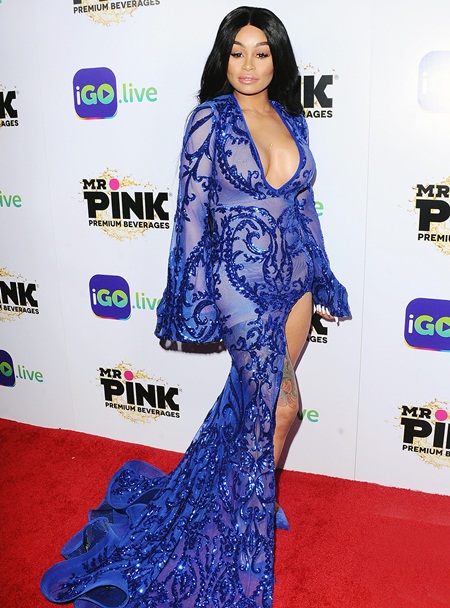 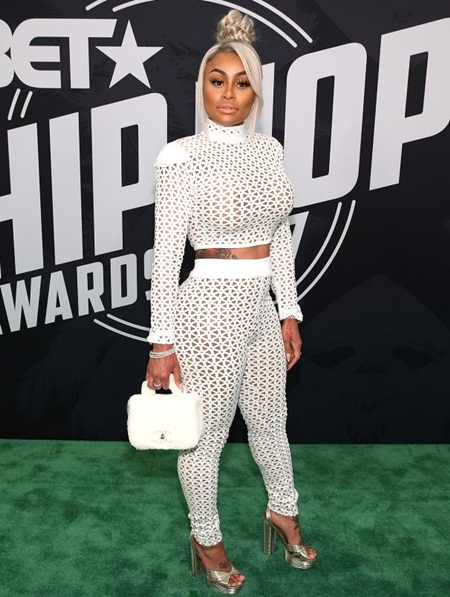