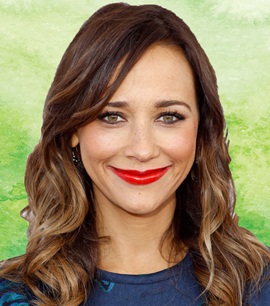 Despite coming from a family well-established in the entertainment industry, Rashida Jones actually never wanted to pursue a career in the showbiz business and instead held ambition of becoming a lawyer. But all this changed when she became disillusioned by the high-profile O. J. Simpson murder trial and decided to switch towards performing arts. The on-screen debut of Rashida came back in the late-90s and since then, she has gone on to compile a very impressive list of film and television credits. On TV, she is well-known for playing prominent roles in popular series like Boston Public, The Office, and Parks and Recreation while some of her most successful film credits are The Muppets, Tag, Our Idiot Brother, and I Love You, Man. In addition to acting, Jones over the years has remained involved in various music-related activities as well. She has provided vocals to songs by various artists and has also starred in many music videos. Outside her professional activities, Rashida Jones has also remained in the media limelight for her dating life. Over the year, her name has been linked with many other popular celebrities like Mark Ronson, John Krasinski, and Tobey Maguire while since 2015, she has been in a relationship with musician Ezra Koenig. 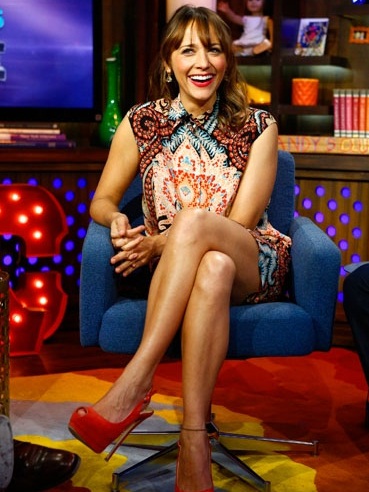 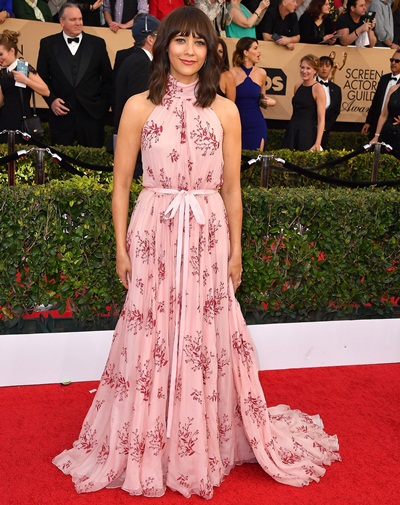 Below is the list of Rashida Jones body measurements complete details, such as her weight, height, bra cup, and shoe size.