One of the most famous and successful ice dancers of all-time, Tessa Virtue is a multiple time Canadian National champion, World champion, and Olympic Champion with her partner Scott Moir. Having first started dancing together at the ages of just seven and nine, the pair has come a long way since starting their journey back in 1997. They first rose to fame by becoming the 2004 Canadian Junior champions and in 2010, they became a world-renowned figure skating pair by becoming the World Champion along with winning a gold medal in their Olympic debut. Since then, they have continued their dominance on the sport and are now widely considered to be the greatest ice dancers of all time. Seeing the exceptional chemistry of Tessa Virtue and Scott Moir both on and off the ice has created rumors about the couple being romantically involved but they both have rejected these speculations and refer to their relationship as just two business partners. 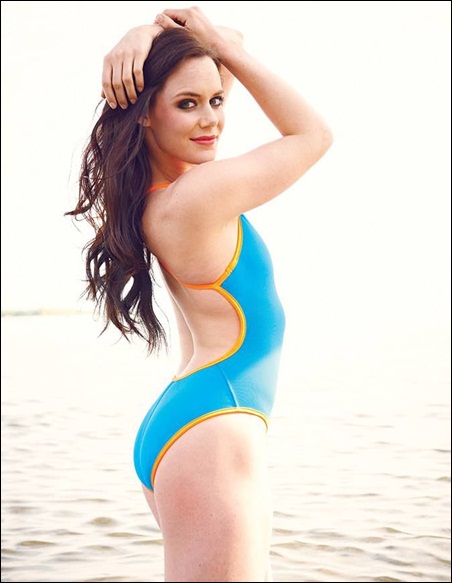 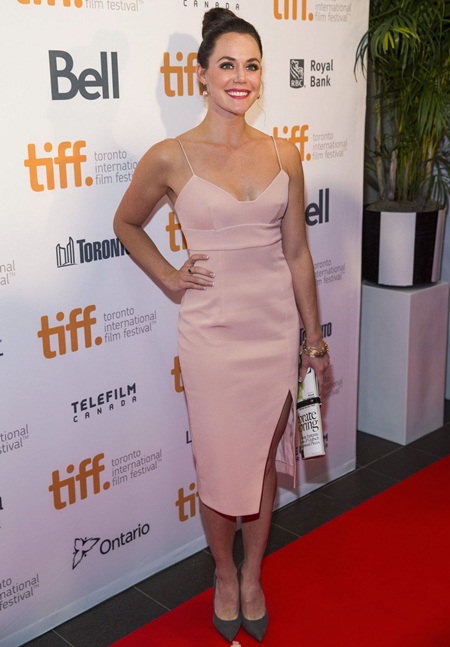