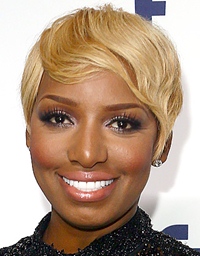 The American fashion designer, actress, producer and television personality, Linnethia Monique Leakes was born on December 13, 1967. Better known as NeNe Leakes, she tried her luck in the field of acting for many years but failed to find any major success but this all changed when she joined the main cast of long-running television series The Real Housewives of Atlanta in 2008. The series established her as a well-known television personality and it led her to land roles in several more TV shows such as The Celebrity Apprentice, Glee, The New Normal, Fashion Police and Dancing with the Stars. Having earned fame through television, NeNe Leakes successfully ventured in the fields of production by launching her own TV production company and fashion industry by releasing her own clothing line. As far as her personal life is concerned, NeNe Leakes has been married with Gregg Leakes twice. The couple had divorced in 2011 but reunited two years later and married again in June 2013. 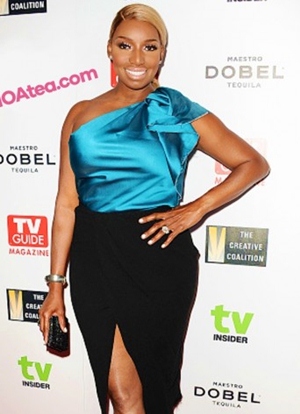 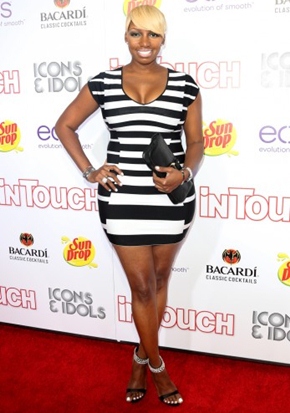 You can find the complete NeNe Leakes body measurements details below including her height, weight, dress, hip, waist, bust, bra and shoe size.