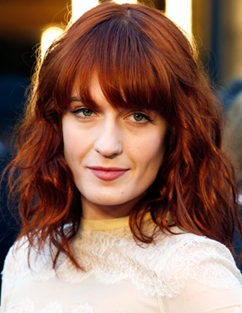 Florence Leontine Mary Welch is an English musician, singer and songwriter born on 28th August 1986. Welch is best known as the lead singer of indie rock band Florence and the Machine. The band released their debut album, Lungs in 2009 and it debuted at number one in the UK and won the Brit Award for Best British Album in 2010. Florence and the Machine’s second album, Ceremonials was released in 2011 which as well peaked at number one on the UK Albums Chart and number six on the US Billboard 200. Later that year, band was nominated for two Brit Awards, with the award ceremony taking place in London. Along with it, Welch was also featured on Scottish singer and producer Calvin Harris’s song Sweet Nothing in 2012 which reached at number one on the UK Singles Chart. Afterwards, Florence + The Machine released their third album, How Big, How Blue, How Beautiful in 2015 which as well earned critical success and topped several charts. In her personal life, Florence Welch dated Stuart Hammond from 2008 to 2011. 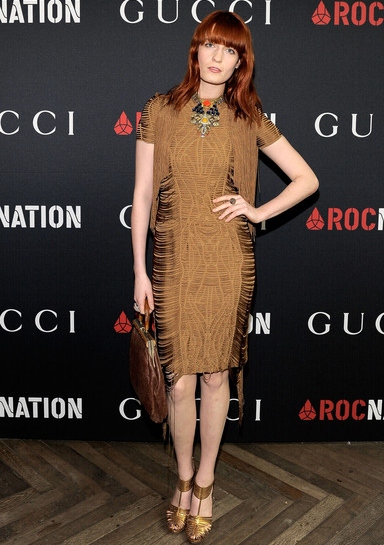 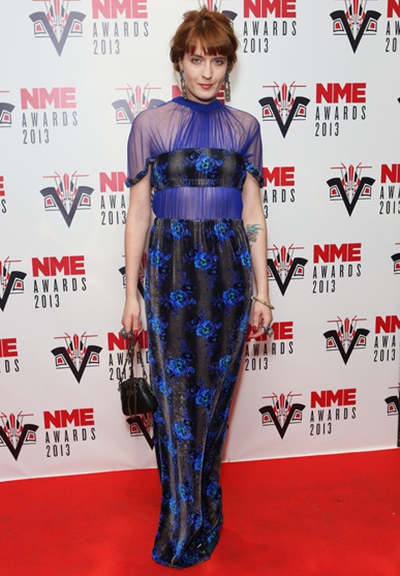