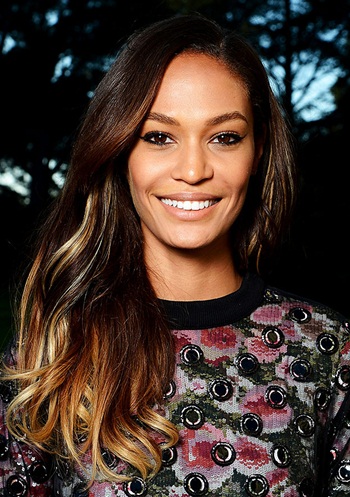 Born on July 11, 1988, Joan Smalls Rodriguez is a Puerto Rican fashion model who is currently named among the highest-paid models in the world. She is one of the total three daughters of social worker Betzaida Rodriguez and accountant Eric Smalls. After completing her graduation, she moved to New York City in order to pursue career in the field of modeling and was signed by Elite Model Management. She then moved to IMG Models to focus to runway work and was later signed as a Givenchy exclusive for Riccardo Tisci’s Spring/Summer Haute Couture show in early 2010.

Since then, Joan Smalls has modeled for several designers and fashion houses so far including Tom Ford, Chanel, Gucci, Louis Vuitton, Alexander Wang, Prada, Marc Jacobs, Fendi, Dior, Oscar De La Renta and Burberry. Along with this, she has also appeared in editorials for numerous international magazines such as GQ, Vogue, Glamour, i-D, Elle, Harper’s Bazaar, Stylist, Vanity Fair and Interview. In 2011, Smalls became the first ever Latina model to represent Estée Lauder cosmetics and has also been modeling for Victoria’s Secret since the same year. 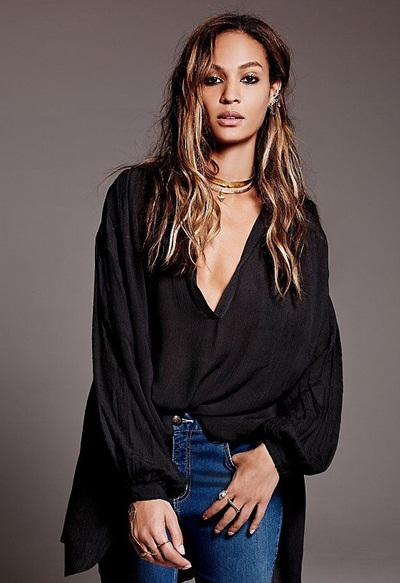 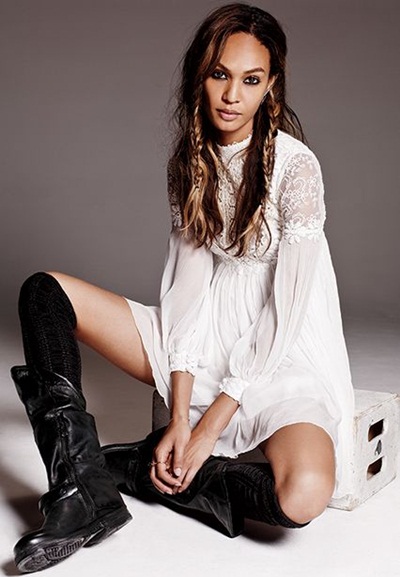 Given below are complete details about fashion model Joan Smalls favorite things.