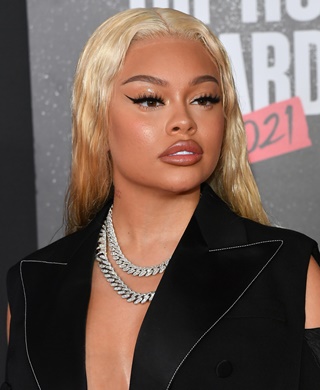 Big Latto is an American music artist. She first stepped into the limelight in 2016 when she competed in the reality TV series The Rap Game. Despite being the overall winner of the show, she rejected the record deal offered against the win and opted to be an independent artist. After doing so, she independently released a few mixtapes and extended plays (EPs). Eventually, in 2020, Latto signed with a record label and released her debut studio album Queen of da Souf. The album performed exceptionally well and got ranked on international music charts. Subsequent to this massive success, she changed her stage name from “Mulatto” to just “Latto” and under that released her second album “777”. Alongside her solo projects, she has collaborations with many other artists as well. 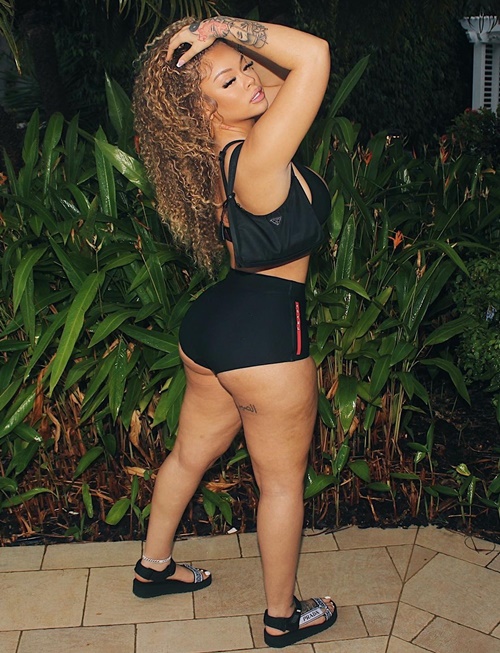 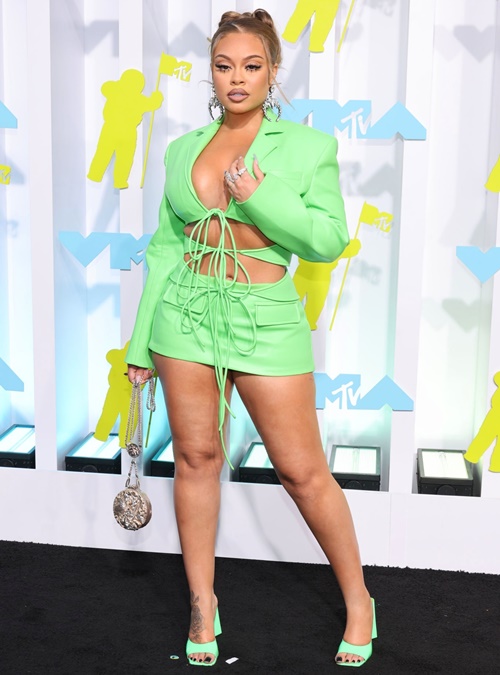