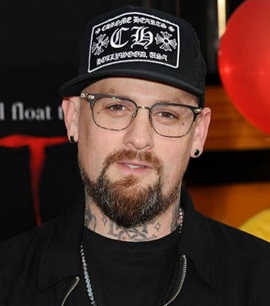 Benji Madden is an American guitarist and vocalist known for being a member of the bands Good Charlotte, and The Madden Brothers. His rise to stardom began in 1996 when he alongside his identical twin brother Joel, formed a band called Good Charlotte. The band released their self-titled debut album in the year 2000 and still remains active, releasing successful albums from time to time. While still being the members of Good Charlotte, the twin brothers formed a pop-rock duo named The Madden Brothers and released their debut studio album, Greeting from California, in 2014. Aside from his own bands, Benji has written songs for several other well-known artists too. As far as the love life of Madden is concerned, he was previously engaged to actress Sophie Monk for several years while Benji is now married to actress Cameron Diaz whom he first began dating in 2014. 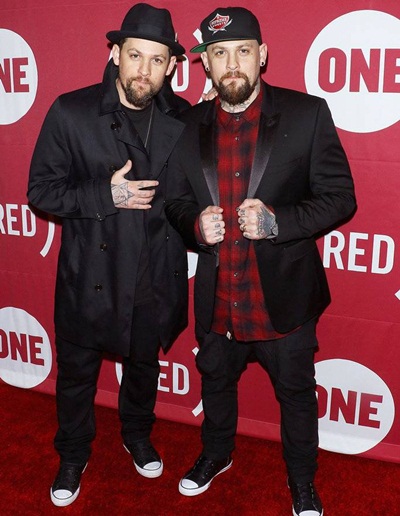 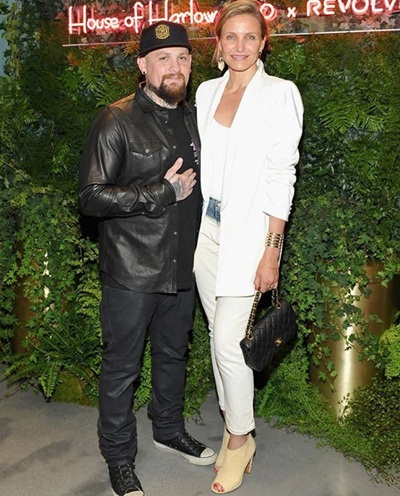 Listed below are the complete guitarist Benji Madden body measurements details, such as his weight, height, chest, waist, biceps and shoe size.