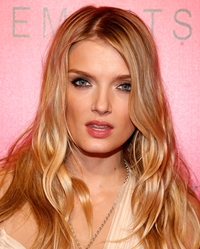 Lily Donaldson is a British model born on January 27, 1987. Since being discovered by Select Model Management at the age of 16 while shopping in Camden, she has earned huge amount of fame and success around the globe as a professional model. During her highly successful career, Lily has done campaigns for fashion houses like Dior, Dolce & Gabbana, Max Mara and Jil Sander. In addition to this, she was signed by Victoria’s Secret during 2009 and since has walked the runway for the company at its Fashion Shows multiple times. Apart from her work on runway, Lily Donaldson has also been featured in various magazines in different countries and now ranks among the world’s most well-recognized models. As for her personal life, Lily Donaldson has been linked with Vladimir Restoin Roitfeld and Cyprien Gaillard in past. 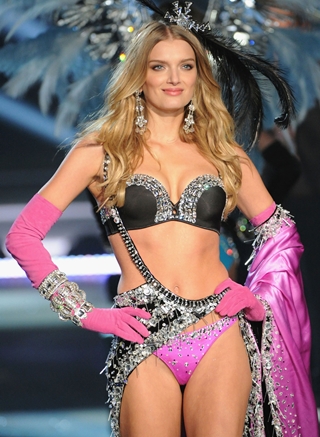